It has been awhile since we last saw a new video game developed by Sucker Punch Productions, with that title being 2014’s Infamous Second Son on the PlayStation 4. Although there has been more than half a decade between releases, the studio have not been twiddling their thumbs, working on their new action-adventure IP Ghost of Tsushima. Sony Computer Entertainment together with the studio have announced that the game will be available exclusively on the PlayStation 4 from 26 June 2020.

Those purchasing the game digitally can choose either the standard edition or the Digital Deluxe Edition. This includes a copy of the game, the HEro of Tsushima skin set and additional in-game goodies such as an additional in-game horse, saddle, mask, sword, armour set, “Charm of Hachiman’s Favour” and one technique point. There’s also a digital mini art book by Dark Horse, plus Director’s Commentary, in which the creative team sits down with a renowned Japanese historian to look at the world of Ghost of Tsushima and how it compares to the real-life events that inspired it.

Don’t want to break the bank while purchasing a slightly more special edition? The Special Edition includes a small number of the Digital Deluxe goodies in addition to a SteelBook case.

Finally for those who want to splurge, you have the option of a physical collector’s edition. The big item in this collection is a replica Sakai mask of the one worn in-game, displayed on an individually-numbered stand. In addition, purchasers will receive a sashimono (war banner) as seen in the game that’s nearly 4.5 feet long, and a traditional-style furoshiki (wrapping cloth). Other items include a copy of the game in the SteelBook case, a physical-copy of the mini artbook, an artistic rendition of the game’s world map printed on cloth and a voucher for all the digital deluxe edition DLC. 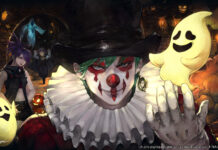 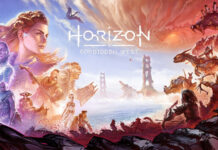 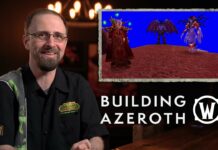 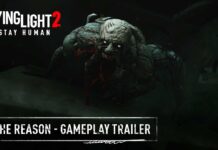