After leaving fans waiting three years for an official English release of Yakuza 5 back in 2015, the last few years have seen SEGA once again embrace the Ryu ga Gotoku (Yakuza) series.

Yakuza 1 was re-released as Yakuza Kiwami in August last year, delivering a lot of new content suitable for newcomers and long-time fans alike. SEGA have over the weekend confirmed that Yakuza Kiwami 2 is slated for an August 2018 release in North America and PAL regions, bringing across the second numbered instalment in a new, hopefully feature-rich package. 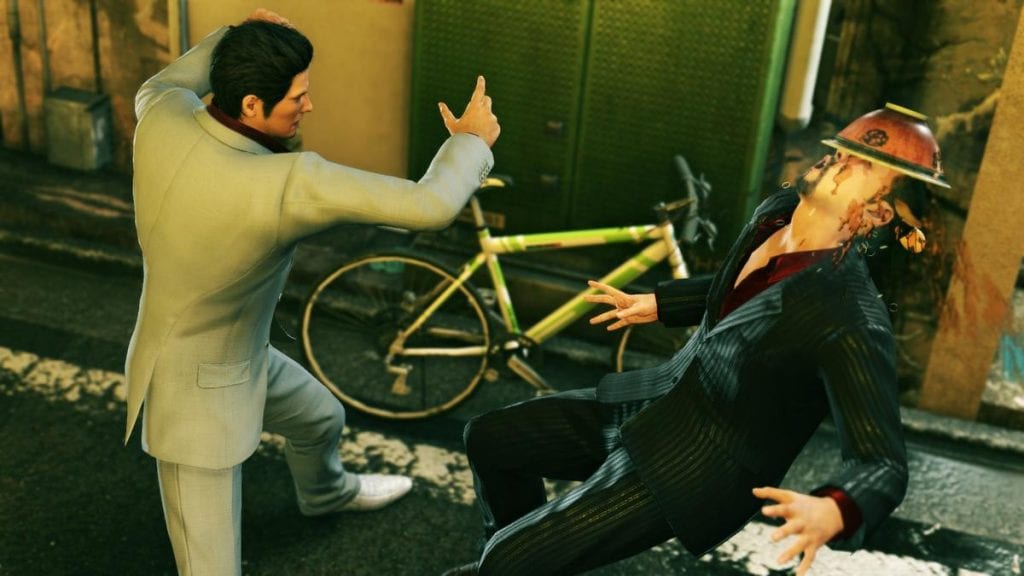 In terms of the story, Yakuza Kiwami 2 takes place one year after the first game. While taking his leave from the world of yakuza and seeking to settle down with Haruka, Kazuma Kiryu is drawn back once again – finding himself back on the front lines of a potential all-out war.

Yakuza Kiwami 2 is being rebuilt using the Dragon Engine, which is also being used to develop Yakuza 6: The Song of Life. According to SEGA, players should expect to “experience gorgeous graphics on top of seamless transitions between battles or when entering or leaving buildings”. Unsurprising considering the new content, Yakuza Kiwami 2 will have its audio re-recorded.

Fans of the Mad Dog of Shimano Goro Majima will be able to experience a new Majima-centric campaign, which will see him return as a playable character. This is set to shed light on his personal journey from the end of Yakuza Kiwami up to the events of Yakuza Kiwami 2.

Sam
Founder of The Otaku's Study. I have been exploring this labyrinth of fandom these last fifteen years, and still nowhere close to the exit yet. Probably searching for a long time to come.
Advertisement 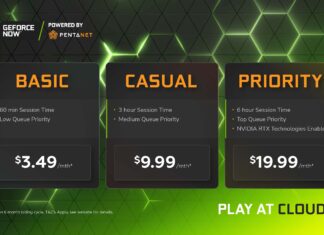