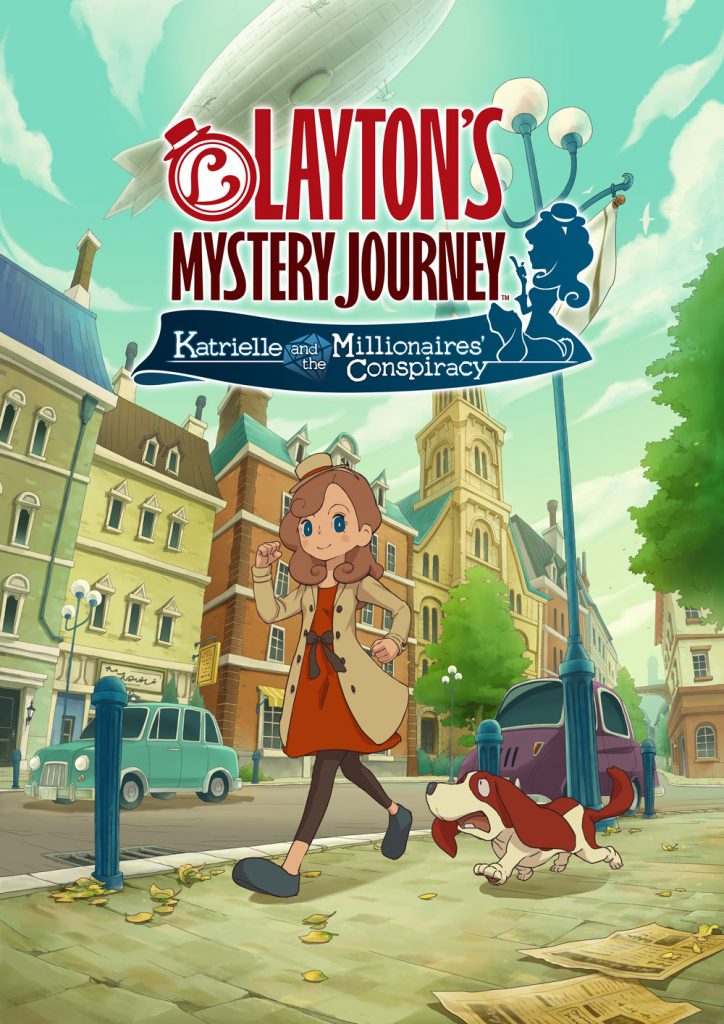 With several games and even an animated feature film behind the series, several years have passed since Level-5 developed a major instalment in their successful Layton mystery/puzzle game series. With a new protagonist behind this title, Nintendo have confirmed that Layton’s Mystery Journey: Katrielle and the Millionaires’ Conspiracy will be available exclusively on the Nintendo 3DS from October 7th 2017. This release marks the 10th anniversary of the franchise, and is the first release since 2013.

Katrielle and the Millionare’s Conspiracy will focus on Professor Layton’s daughter, Katrielle, with the former lead character having gone missing. The story this time begins with Katrielle setting up the Layton Detective Agency on Chancer Lane, determined to prove her worth and hoping that the exposure will help her to uncover clues regarding her missing father’s whereabouts. Whizzing around London on her trusty bicycle, solving case after unlikely case, Katrielle will become embroiled in a quizzical quest that eventually leads to her unwitting discovery of the Millionaires’ Conspiracy. But she’s not alone in her endeavours – a young Gressenheller student by the name of Ernest Greeves joins the agency as her assistant, and the team quickly grows to three when Sherl, a talking dog, becomes Katrielle’s first client and subsequently a trusty sidekick. 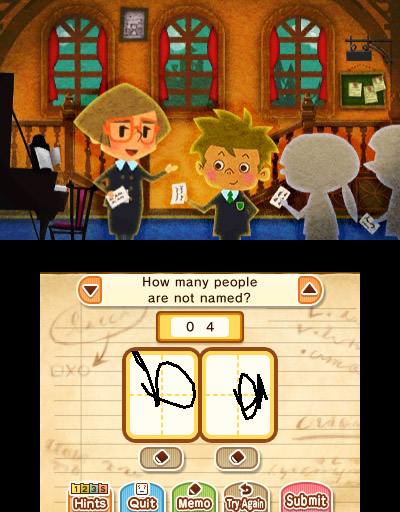 According to Nintendo, Katrielle and the Millionares’ Conspiracy will feature “more puzzles than any game in the Layton series thus far”, and that number will be extended through bonus puzzles to be offered daily for a year, starting from launch day.

With years having passed since the launch of Professor Layton and the Azran Legacy in 2013 – will this revival of the series retain or even enhance the charm built by its predecessors? Time will tell…. 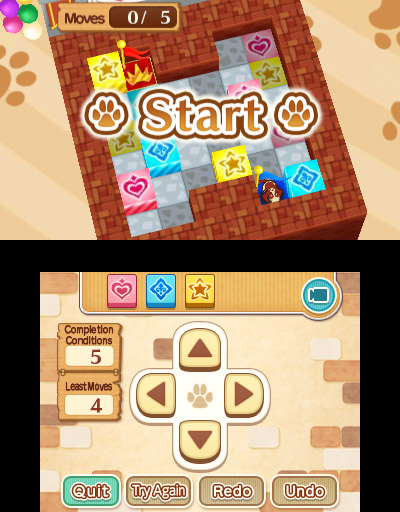