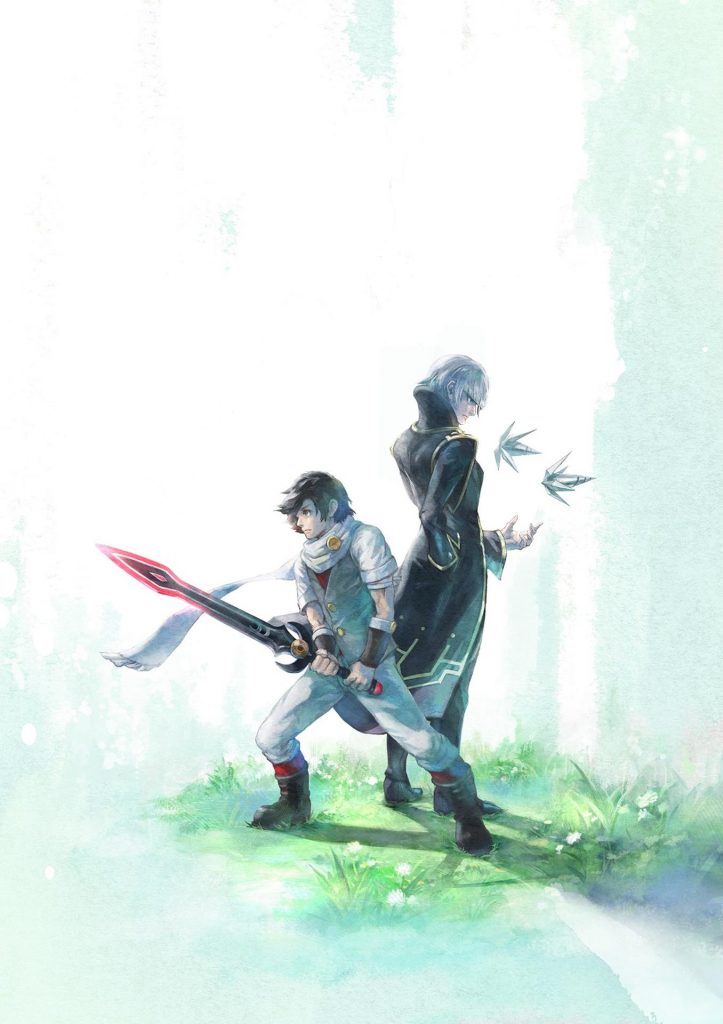 Following the release of I am Setsuna across multiple platforms during 2016 and 2017, a new video game from Square Enix’s Tokyo RPG Factory development studio is on the horizon. It has been confirmed that Lost Sphear will be available for purchase on the PlayStation 4, Nintendo Switch and PC (via Steam) from January 23rd 2017.

Following on from I Am Setsuna, Lost Sphear features an enhanced gameplay system with a revamped ATB (Active Time Battle) system, and sets out to offer “freedom in combat, seamless environments, and various locations to explore”. Players will begin their adventure in a remote town where a young boy, Kanata, awakens from a devastating dream to find his hometown disappearing. To stop the world from being lost forever, Kanata and his comrades set out to rebuild the world around them with the power of Memory by manifesting thoughts into matter and restoring what was lost. 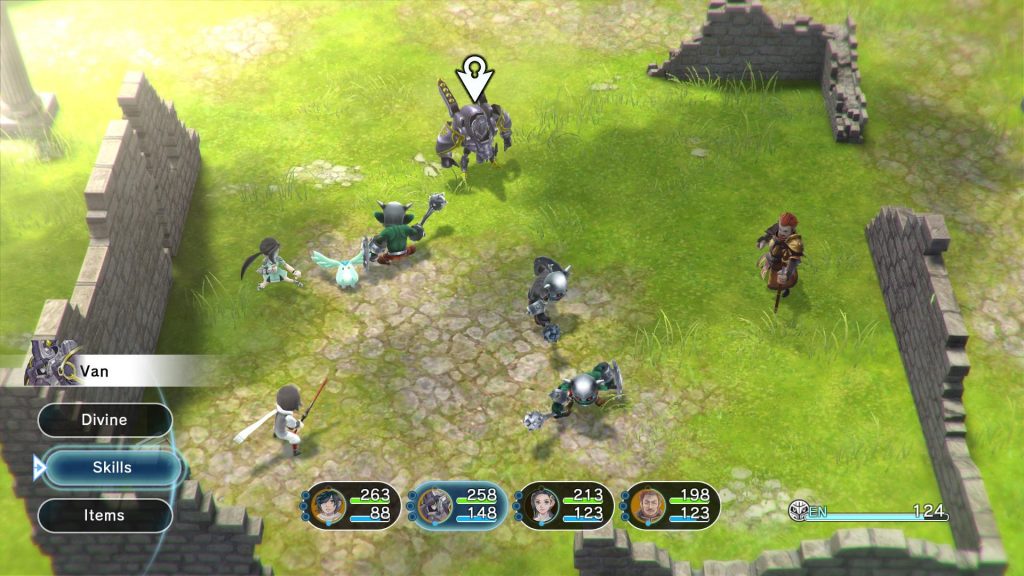