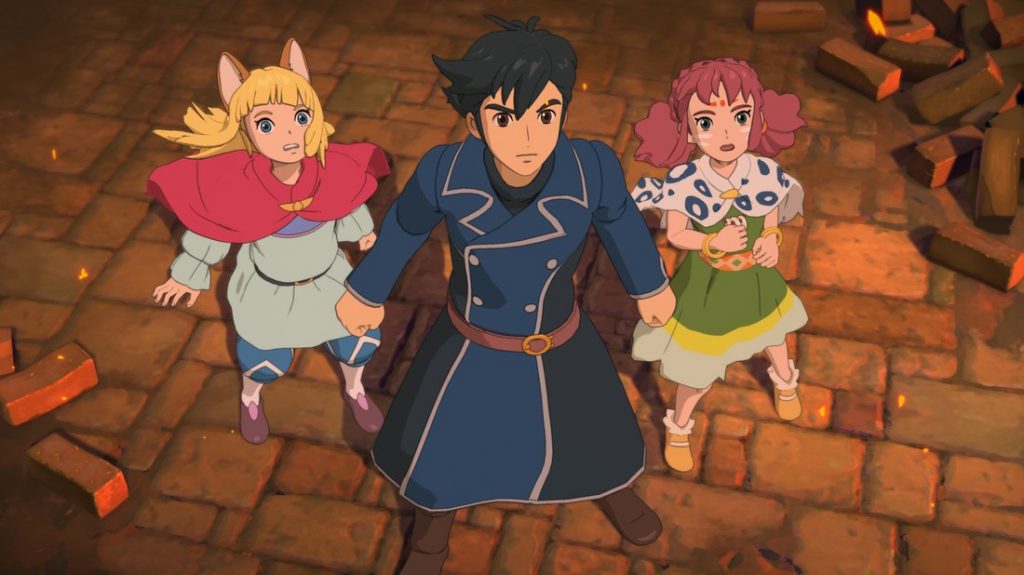 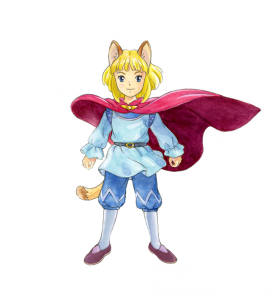 Bringing the Level-5 development team together with former Studio Ghibli artist Yoshiyuki Momose and composer Joe Hisaishi – here’s hoping we can expect another satisfying journey into the world of Ni no Kuni.

This instalment follows a group of characters separate from Oliver’s initial journey, which saw him go up against the White Witch. This time around players will experience the journey of Evan, the boy king of Ding Dong Dell, who is banished from his kingdom following a successful coup.

You can read The Otaku’s Study’s review of Ni no Kuni: Wrath of the White Witch HERE, which won our Video Game of the Year award in 2013.