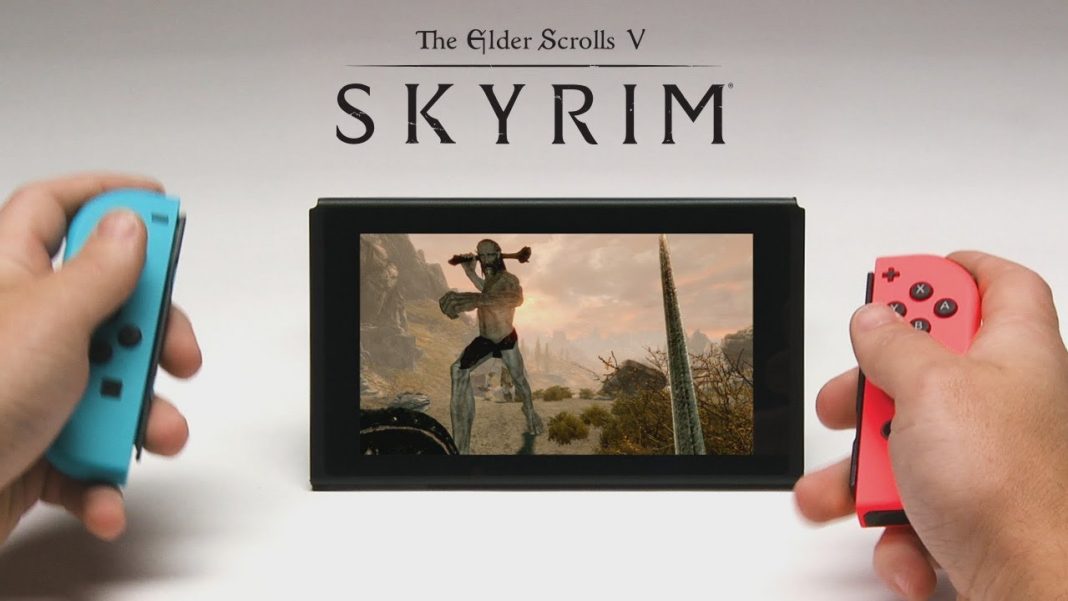 During the E3 2017 festivities, Bethesda Softworks shared new information about their upcoming port of The Elder Scrolls V: Skyrim on the Nintendo Switch. While unfortunately we are no closer than a “Holiday 2017” window when it comes to a release date, they have confirmed a little bit of “Legend of Zelda” flair will be coming to the land of Skyrim.

It has been confirmed that compatible amiibos based on The Legend of Zelda characters will provide players with outfits and gear based on Nintendo’s popular franchise. Players will be able to don the ‘Champion’s Tunic’, defend against enemies using the Hylian Shield and take down foes with the Master Sword. It doesn’t seem like any new quests come out of this however.

For those who don’t care about crossover loot, Bethesda Softworks have also confirmed the Nintendo Switch port will feature all official add-ons: Dawnguard, Hearthfire and Dragonborn. The game will also feature motion controls for combat and lockpicking.

While these are some good additions, I still feel the PC version offers more bang for your buck, considering its huge community modding scene both past and present. 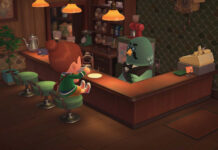