The Gameplay Systems of Akiba’s Beat

Shortly before their PAL region launch of Akiba’s Beat on the PlayStation 4 and PlayStation Vita, publisher PQube shared an overview of the different gameplay elements found in the action RPG. You can read more about some of these systems below:

(Please note that descriptions are official summaries provided by PQube) 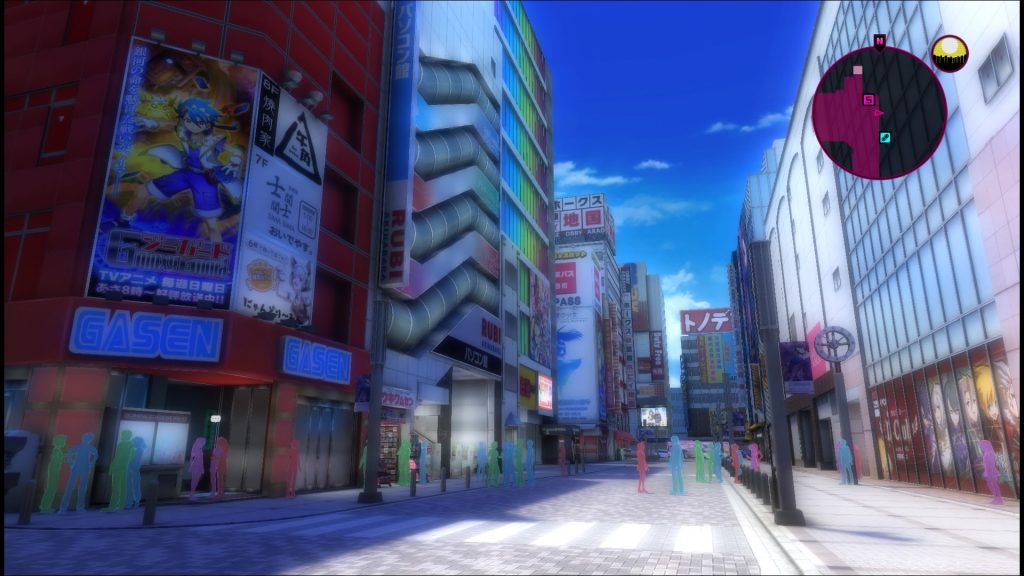 AKIBA’S BEAT developer, Acquire, are situated right in the heart of Akihabara and have gone to great pains to recreate the world-famous district of Tokyo.

The sights and sounds of Akihabara are faithfully represented and everyone who has been there will be able to walk the streets of Electric Town and recognize where they are, while those who have not yet been can familiarize themselves with the geek and gaming mecca quite intimately. 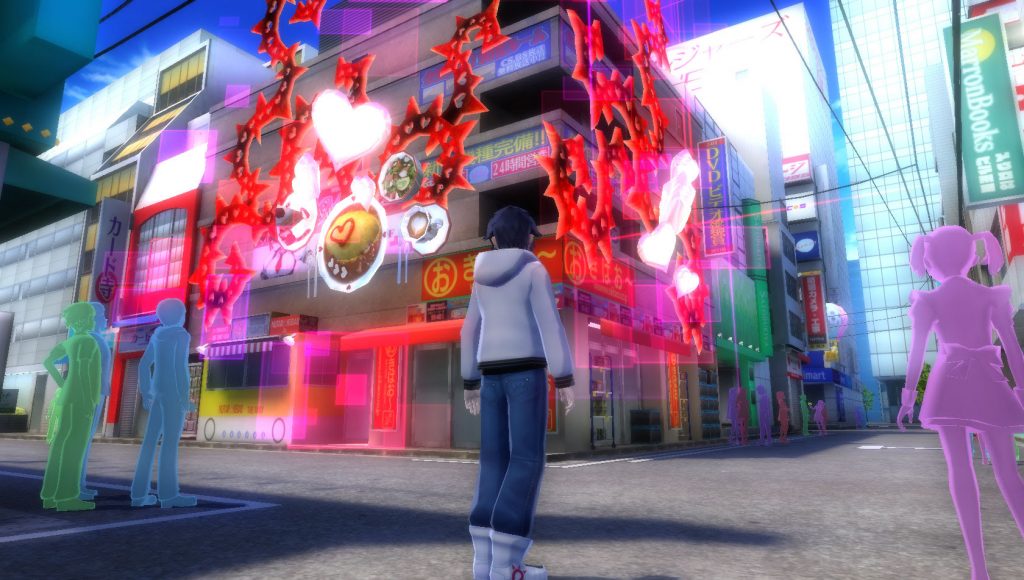 The people of Akihabara’s hopes and dreams have been twisted through unknown means and are now manifesting themselves in reality as delusions, warping the world around them to conform to the dreams of its people.

The only way to deal with a delusion is for Asahi and his friends to find out who is having the delusion and confront them with it, opening the door to their Delusionscape, where you will have to defeat a boss enemy to dispel the delusion. 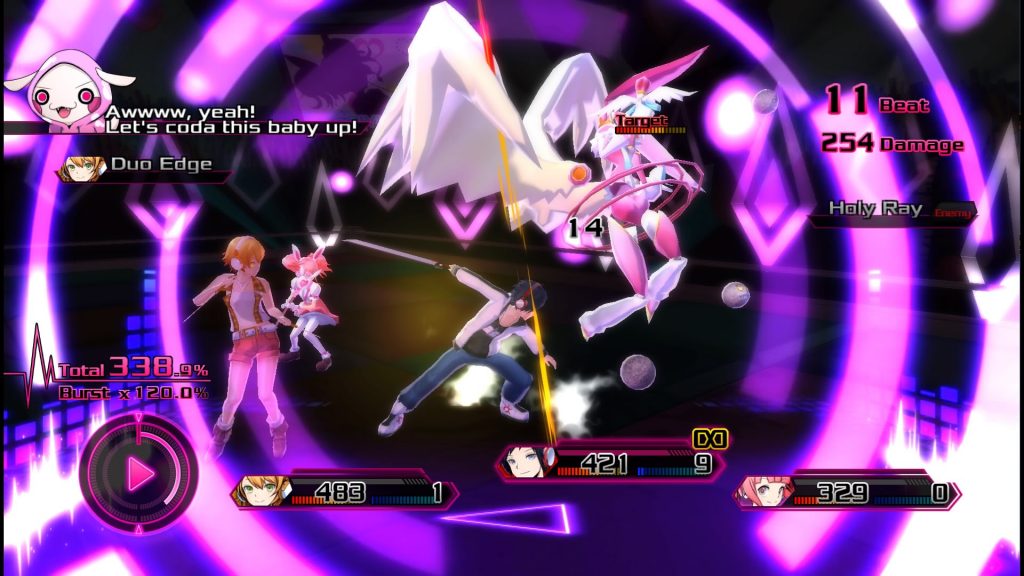 Combat in AKIBA’S BEAT is a real-time system with attacks and special moves mapped to directional inputs and button presses. Limited only by your characters Action Points (AP), you can create different combos with normal and special attacks. Tailor your playstyle to rely more on physical or elemental attacks, take an aerial approach or focus on area of effect control.

Swap between characters for entirely different abilities and combat styles. It’s up to you! 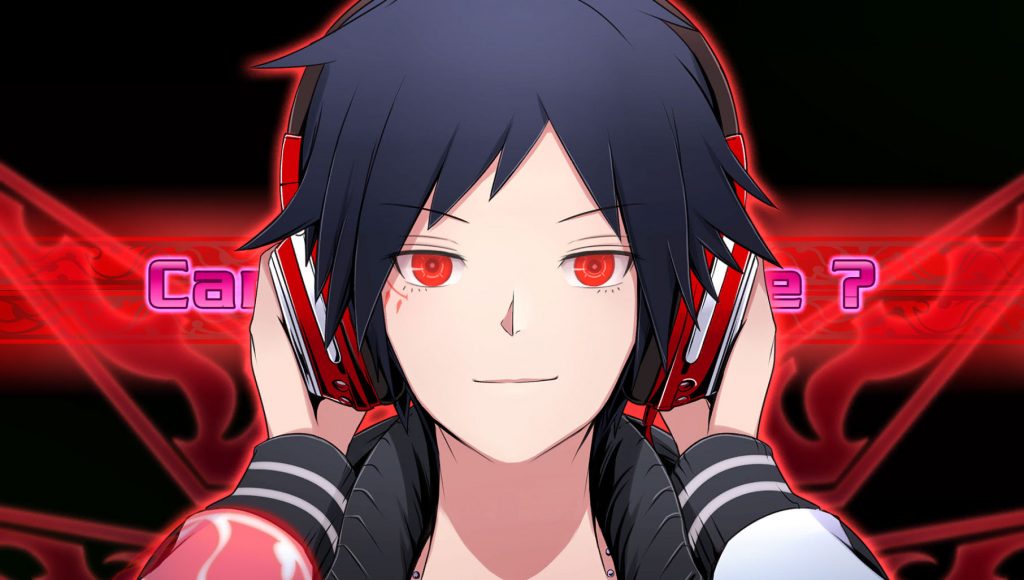 Once certain criteria are met, you can trigger Imagine Mode, where the characters put on their headphones and listen to music during combat.

Play different songs that you can collect during the course of the game.

Imagine Mode gives you unlimited Action Points and keeping your combo up during the chorus of the chosen song will build your damage multiplier, allowing Asahi to make quick work of most enemies and make quite a dent in tough bosses.

The Support of “Maids” 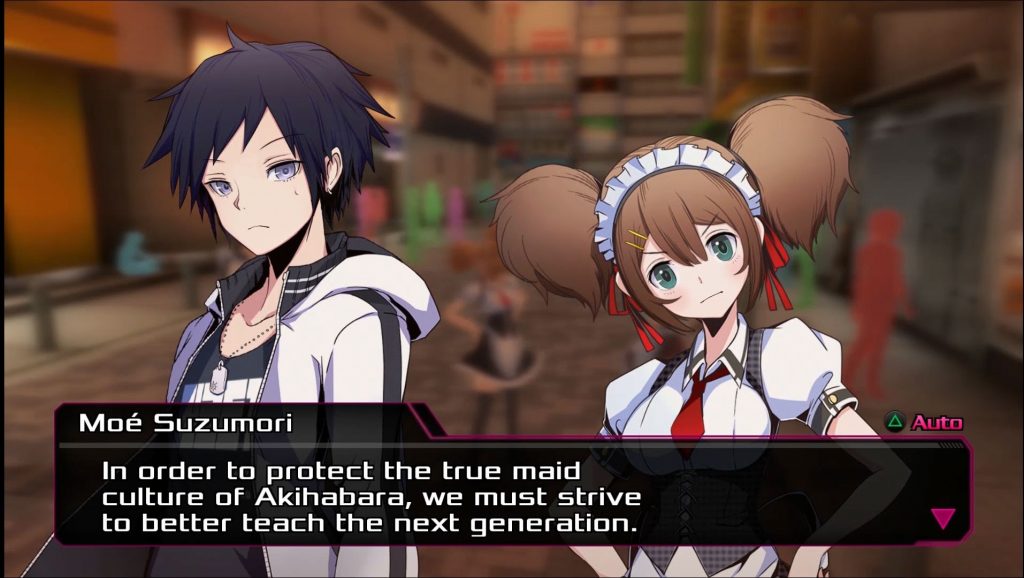 The Maid System allows non-combat characters to be used both in and out of battle as a fifth member of your group. While they will not enter combat, they will assist you with navigation and by calling out dangers, such as big attacks by bosses or if one of your allies is close to being defeated. 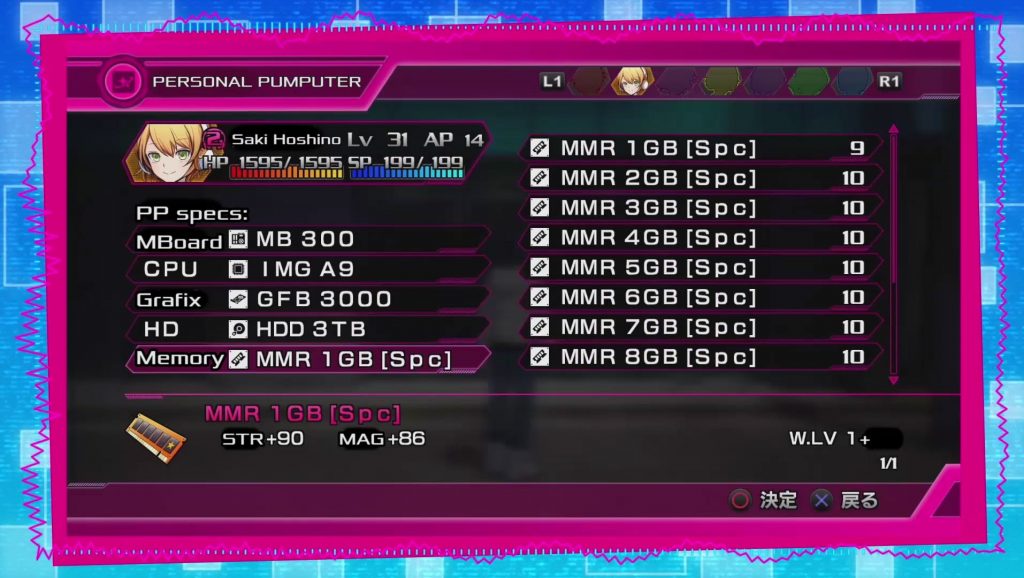 Each character will unlock new skills as they level up and can equip up to eight skills at a time.

Weapons can be upgraded with computer parts in order to strengthen their stats.

Equip clothing accessories to improve stats or even, in some cases, change your look entirely!

Trading cards can be found around Akihabara and can be equipped to grant new abilities, such as halving the SP cost of skills or increasing elemental defense.