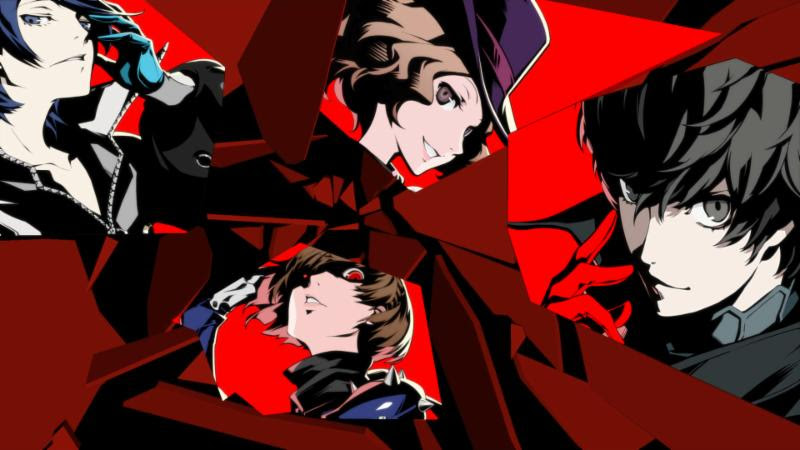 ATLUS USA haven’t had a long history with providing dual-audio Persona video games in North America. Most of their releases over the last ten or so years have only come with an English dub, with one notable exception (Persona 4 Arena) offering dual-audio at the cost of becoming one of the only region locked PlayStation 3 games in western markets. But it turns out that the company will be changing things around once again with their release of Persona 5.

With no associated region block to speak of, ATLUS USA have confirmed they will be offering dual-audio (English / Japanese) for Persona 5. The disc version itself will only come with the new English dub, but those willing to download it can nab themselves free Japanese voice acting DLC via the PlayStation Store at launch.

But with this good news, comes some less impressive news. The Phantom Thieves will no longer be taking your heart on Valentine’s Day, as Persona 5 has been delayed again until April 4th 2017.

The reason given for this delay:

[…] the Japanese release of Persona 5 smashed all our expectations, and as a company, we decided that we owed our fans the very best effort to make Persona 5 our gold standard in localization. Practically, this means redoubling our QA and localization efforts, even returning to the studio to record previously unvoiced lines.

Is this worth the wait? Time shall tell….