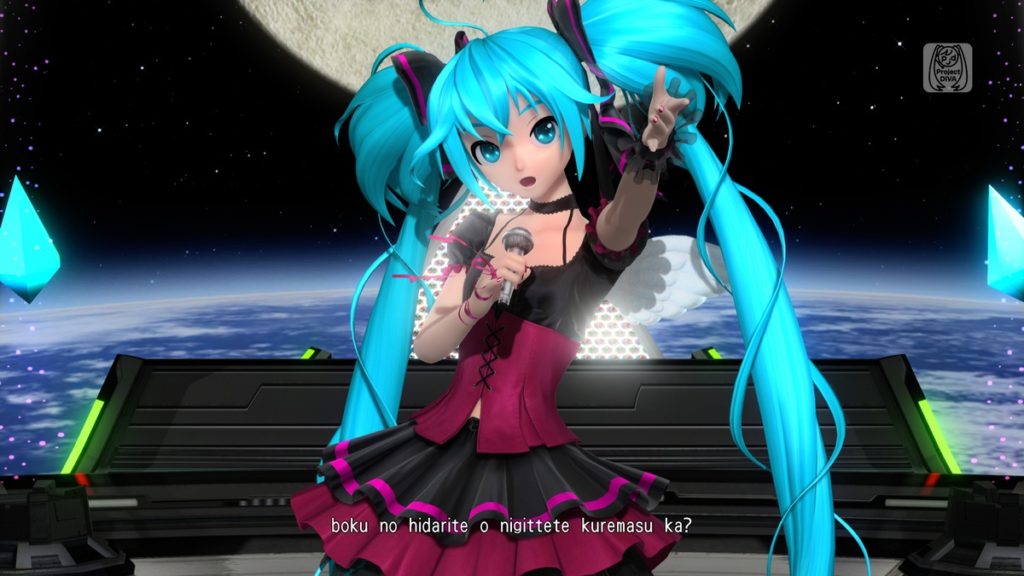 While the most recent Hatsune Miku: Project Diva games coming out from SEGA are focused on the PlayStation VR, you won’t need a VR headset to enjoy their first rhythm game for 2017! SEGA have recently announced that they will be releasing Hatsune Miku: Project DIVA Future Tone in western markets (Americas and PAL Regions) from January 10th 2017.

Hatsune Miku: Project DIVA Future Tone will be available exclusively through the PlayStation Store at this time. I imagine this is partly because the game is comprised of two packs, each of which will be available separately. The first pack is titled ‘Future Sound’, and is a collection of songs which are from the Project DIVA games. There is also ‘Colorful Tone’, which puts more emphasis on songs introduced in the Project Mirai games and arcade songs.

These two packs can be bought for $29.99 USD apiece, or $53.99 USD as a bundle. But for buying both, you will gain access to a reported 200+ songs and 300+ costumes for you to guide Hatsune Miku and her friends through.

Future Tone is an arcade incarnation of the games we have become familiar with over the last few years. According to SEGA, this means there will be a slightly different control scheme. The game also comes with five difficulty settings – including the EXTRA EXTREME setting for those who find regular EXTREME too easy.