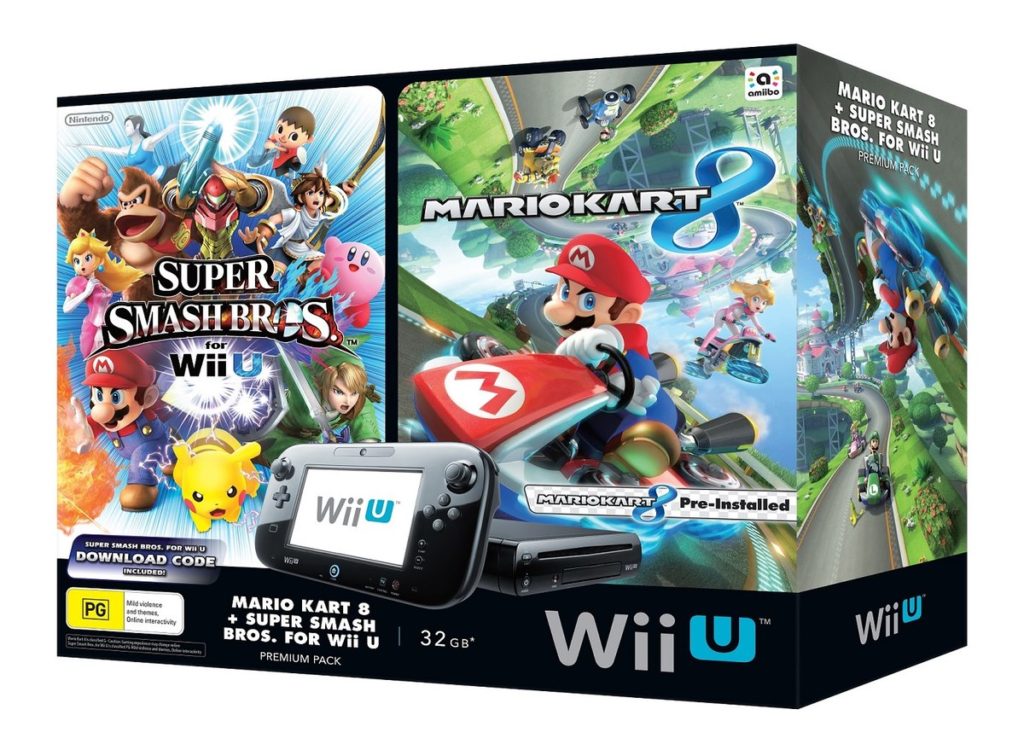 With Christmas just around the corner and the holiday shopping season more or less underway, special offers and bundles have begun popping up. One of these comes from Nintendo Australia, who have begun offering a new bundle for the Wii U.

Priced at $429.95 AUD, this bundle includes a Wii U Premium Pack Console (32GB Unit), along with arguably two of Nintendo’s most prominent first-party multiplayer games: Mario Kart 8 and Super Smash Bros. for Wii U. The racing game Mario Kart 8 already comes pre-installed on the console out of the box (Good for those who may want to unwrap the Wii U and begin gaming right away), while Super Smash Bros. for Wii U is available through a redeemable download code in the box. 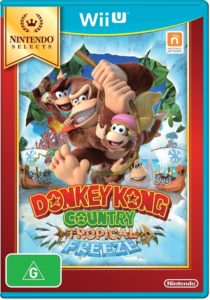 If you already own a Wii U console, then this bundle might not appeal to you. But there is some more news from Nintendo Australia on some of their slightly older first-party releases.

The publisher have announced they will be extending their “Nintendo Selects” range of the Wii U, which will cover Donkey Kong Country: Tropical Freeze and Pikmin 3 starting December 1st 2016. Each title will be available in-stores at an SRP of $49.95 AUD in specially marked Nintendo Selects packaging.