During E3 2016, Ubisoft announced that a new open world action sports game titled Steep is in development by Ubisoft Annecy (In association with Ubisoft Montpellier and Ubisoft Kiev).

Steep sets out to be a winter sports game which will see players dropped onto the peaks of mountains, where you can ski, wingboard, snowboard and paraglide your way across an open world environment. While taking advantage of these four different means of travel, you will be able to discover hidden spots, pull stunts, undertake challenges and simply take in the mountain atmosphere.

Moving towards a December 2nd 2016 release date, Ubisoft have announced they will be holding two beta weekends – from November 10th to 14th and November 18th to 21st. Access to the latter beta weekend will be open to all on all three platforms (PC, PlayStation 4, Xbox One), while the first one will be available to at least some who register via the game’s official website.

This is what Ubisoft have to say about the test:

These beta phases will allow players to discover the diversity of Steep’s world by exploring, riding and completing dozens of challenges through three of the seven regions composing Steep’s massive open world inspired from the Alps –  the Aravis, the Tyrol and the Needles. Players will also find nine Mountain Stories – narrative-based challenges that will delve deeper into unique moments in the world of Steep – throughout their journey. Completing these challenges and Mountain Stories will also unlock new gear for players to customize their characters. 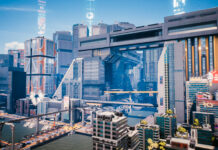 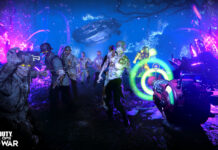 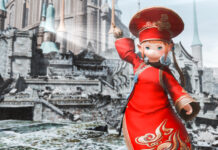 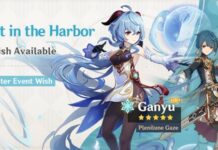