SUDA51 is a Japanese video game developer known for a range of titles, with some of his more notable works being heavily action oriented such as Lollipop Chainsaw, No More Heroes and Killer is Dead. Back in 1999, he worked on a title known as ‘The Silver Case’, an adventure visual novel for the PlayStation 1, which was recently brought to Steam as a remaster on the PC.

Turns out that the remaster will not only be available on Steam. Nippon Ichi Software America have announced they will be partnering up with SUDA51’s Grasshopper Manufacture Inc. studio and Active Gaming Media to bring the suspenseful visual novel to western markets on the PlayStation 4.

At the moment, we do not have anything past an “Early 2017” release date. But it has been confirmed that Bandai Namco Entertainment Australia will once again be serving as a regional distributor for Australian and New Zealand markets. Since we are in the closing months of 2016, I would expect to hear more on this title very soon.

ABOUT THE SILVER CASE

The detectives of the 24 Wards Heinous Crimes Unit have their eyes on one man: Kamui Uehara, legendary serial killer and assassin of a number of government officials 20 years prior in the now-famous “Silver Case.” However, nobody knows who—or what—Kamui really is.

Has he really returned? Who is this infamous serial killer?

As the player, you will take control of the protagonist—a member of the Special Forces Unit known as “Republic”—from a first-person perspective. Inspired by classic adventure and visual novel-style games, The Silver Case offers a fresh and unique gameplay experience as it leads the player through an in-depth story containing various puzzles, and uncovering the truth piece by piece. 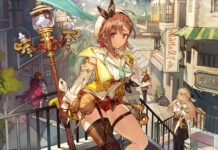 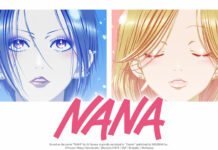 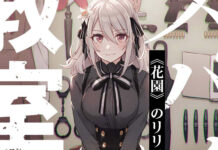 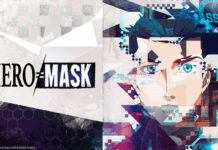 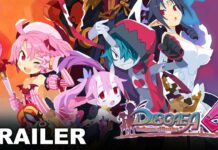 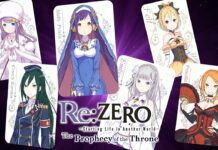