Traversing a board competitively against other characters and exploring a paper-filled world, Mario and co have embarked on two new adventures as of this weekend. Nintendo Australia have released both the action-adventure Paper Mario: Colour Spash on the Wii U and Mario Party: Star Rush on the Nintendo 3DS in recent days – bringing two different experiences for gamers to enjoy. 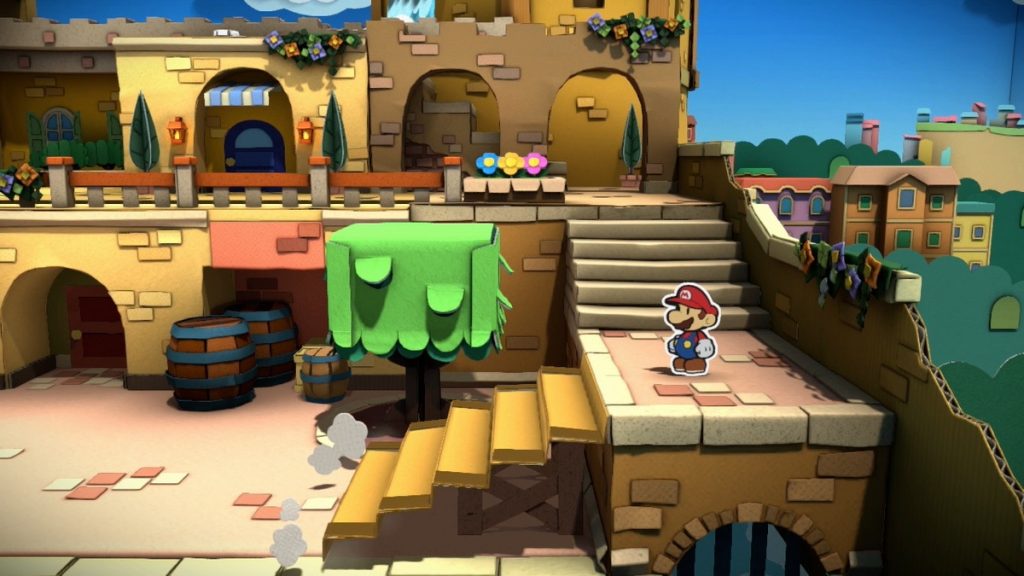 First up, Paper Mario: Color Splash is an action-adventure game which sees the iconic plumber tasked with rescuing Prism Island, an island which is being drained of its colour. To accomplish this, he must recover the missing “Big Paint Stars” which have gone AWOL. 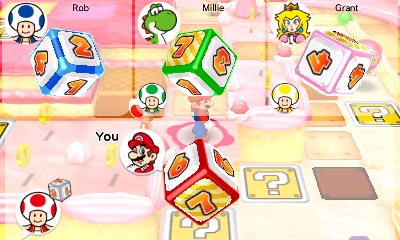 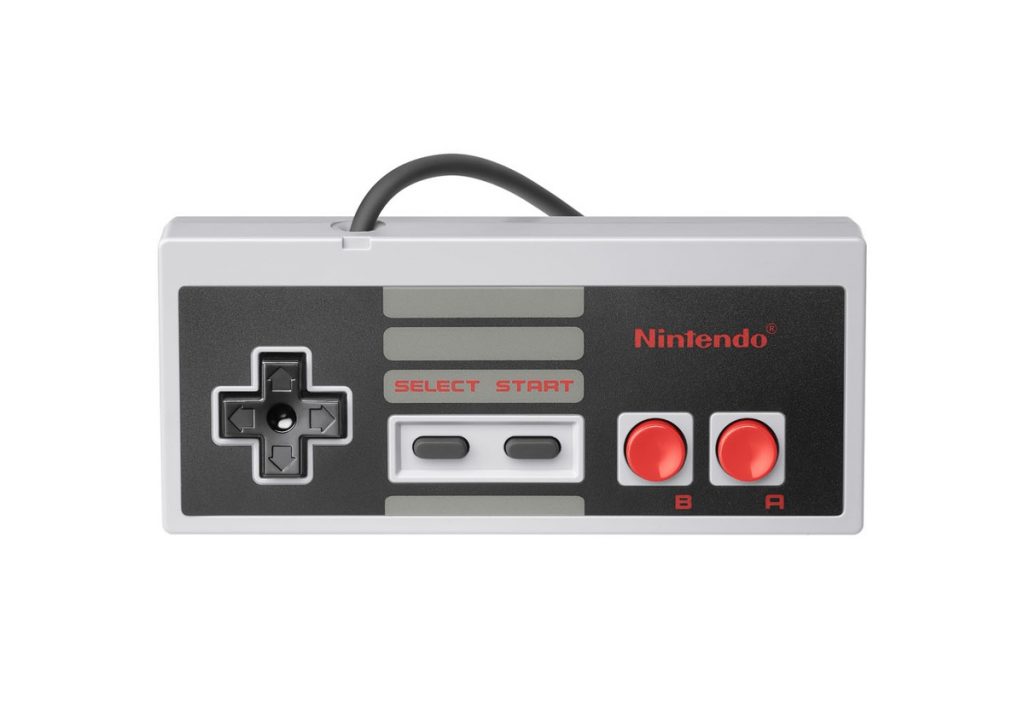