A Monstrous Adventure Will Begin in Europe on October 27th 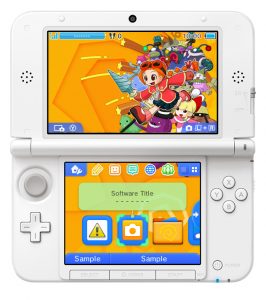 A short while ago, North American video game publisher Mastiff confirmed they would be releasing Gurumin 3D: A Monstrous Adventure on the Nintendo 3DS in North America starting October 13th. But this left those in PAL regions questioning when they would be able to dive into the game.

While there will be a wait associated with the game being released in PAL regions, it is not a long one. Mastiff have confirmed the digital-exclusive game will be available on the Nintendo eShop from October 27th 2016.

Parin is soon invited to the mysterious Monster Village, which just so happens to be hidden right behind the town. Parin has just started making monster friends when evil spirits, known as Phantoms, invade the village and &#39;monsternap&#39; most of the inhabitants. Parin learns of the Legendary Drill, a weapon accessible only to the chosen, and powerful enough to eliminate the Phantoms. Thus begins Parin’s quest to reclaim the Legendary Drill, drive out the Phantoms and set the world right.