Gravity Rush 2 Delayed Until January 2017… But… 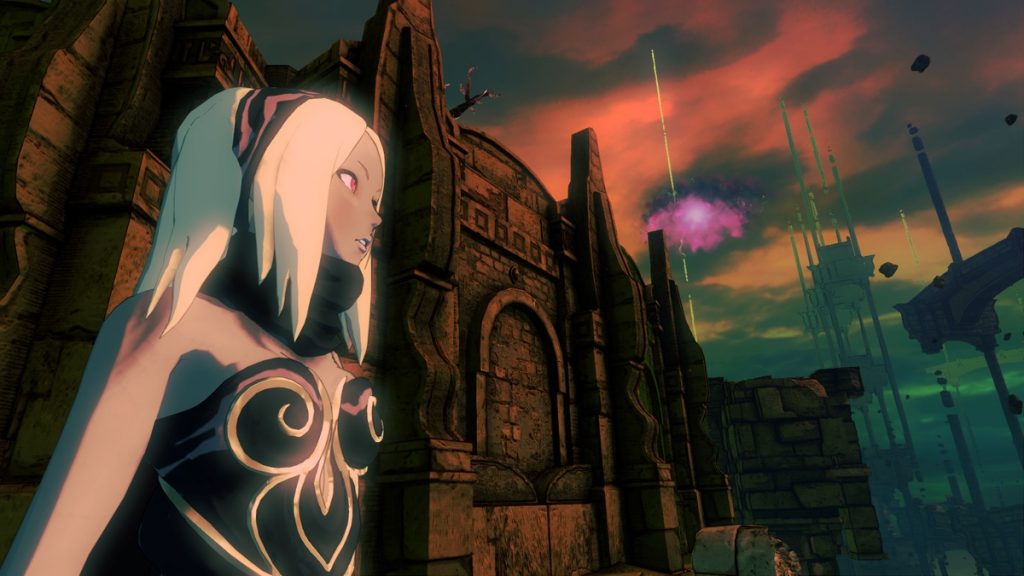 In a recent post on the official PlayStation Blog, director of the Gravity Rush series Keiichiro Toyama provided updated information regarding the release date of Gravity Rush 2.

Unfortunately, they have had to delay the game’s release until January 18 2017. This is a couple of months after the November 30 2016 date which was confirmed in mid-July. This is what Toyama has said about the date change:

Gravity Rush 2 is the conclusion of Kat’s journey, so we want players to have enough time to dive deep into her story. In addition, as a lot of work went into online features that allow for asynchronous player interaction, we want as many people as possible playing the title at the same time. Thus, after careful deliberation, we have decided to change the release date. Gravity Rush 2 will now launch on 18th January 2017 in Europe and 20th January in the UK.

Sure, it’s disappointing there is an additional way associated with playing the game. BUT, they are offering something a little bit extra for the trouble. They have chosen to offer Premium DLC they had planned for the game free of charge. It is currently uncertain if this additional story will be the only DLC released for Gravity Rush 2, or if additional tales and content will be told at a later date, as paid DLC.

In what could very well be a sign that Microsoft is doing their darnest to ensure an ample supply of post-launch 2020...
Read more
Video Games

On 24 September, the teams at Croteam and Devolver Digital will be launching 'Serious Sam 4' onto the PC, the first major instalment in the franchise for almost a decade.
Read more
Video Games