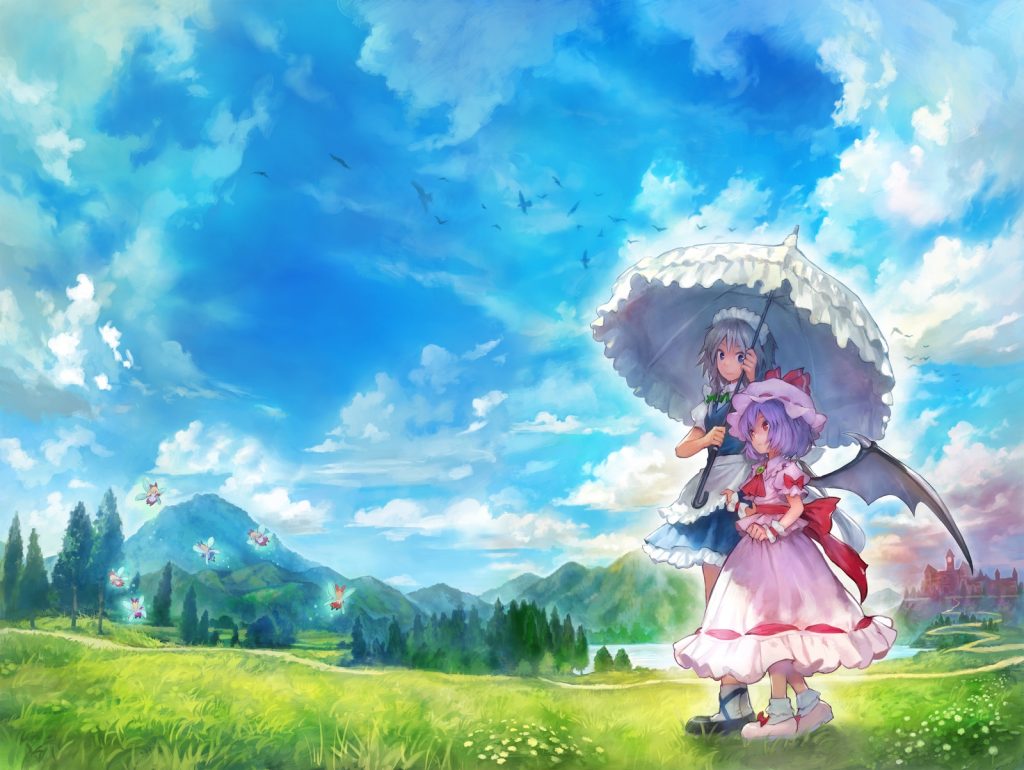 While Nippon Ichi Software America are soon to unleash Touhou Genso Rondo: Bullet Ballet upon western audiences, XSEED Games also have a Touhou game up their sleeves. Known as Touhou: Scarlet Curiosity and developed by Ankake Spa, this is a bullet-hell inspired action RPG which will be available in North America starting September 20th 2016.

Touhou: Scarlet Curiosity is a fan-made indie title which was originally made available on the PC. Brought over to the PlayStation 4, XSEED Games claims this title supports a full 1080p native resolution running at 60 frames-per-second. It will be available digitally via the North American PlayStation Store for $19.99 USD – with no word on availability in other markets. 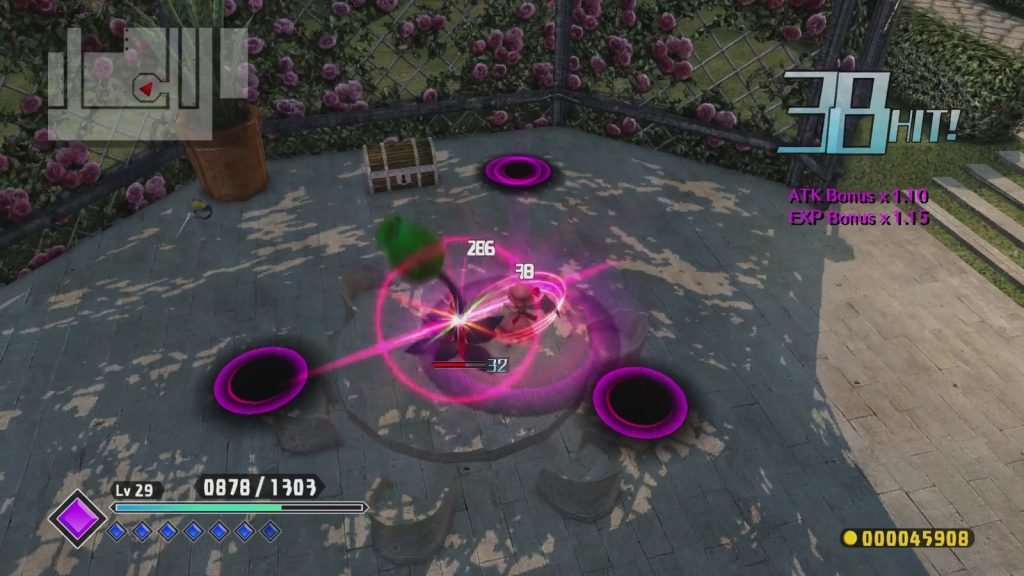 In this standalone story set within the Touhou universe, players will take control of the titular vampire Remilia Scarlet or alternatively her maid Sakuya Izayoi. This duo will travel across a variety of environments as they battle aggressive creatures. They claim the game offers fast-paced combat, which is inspired by the franchise’s bullet-hell mechanics – as complex patterns and waves of projectiles keep you on your toes while trying to reclaim Scarlet’s manor.

Immortality can be boring. At 500 years old, the so-called “Scarlet Devil,” Remilia Scarlet, is desperately searching for something new to end the monotony. After stumbling upon a newspaper article about a powerful and mysterious monster terrorizing the countryside, she rushes out to see if this could finally be the excitement for which she yearns. Unfortunately, not only is she unsuccessful in her search for the monster, but she returns to find her manor in ruins. It would seem the monster has come to her! With a renewed sense of determination (and a much-needed respite from her boredom), she vows to take revenge on this fiend and make it pay!