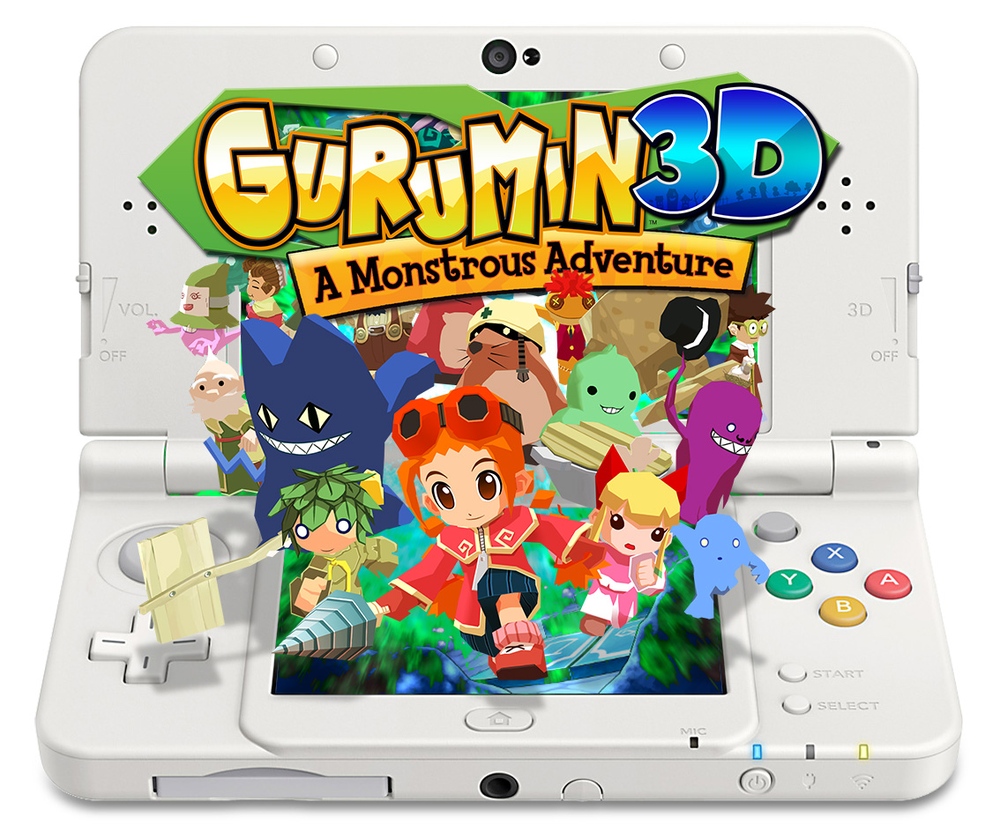 After re-releasing Nihon Falcom’s adventure game Gurumin: A Monstrous Adventure on the PC (via Steam) a few years back, San Francisco based video game publisher Mastiff is working towards bringing the game back to portable consoles. Moving away from the portable PlayStation consoles, which was where western audiences were first introduced to Parin and the eccentric monsters, the company are instead working on Gurumin 3D: A Monstrous Adventure for the Nintendo 3DS.

While there isn’t yet a set-in-stone release date, Mastiff did use PAX West in Seattle to confirm a monstrously affordable price for the game. While this is likely to shift slightly depending on region, they have confirmed that Gurumin 3D: A Monstrous Adventure will be available on the Nintendo eShop for $14.99 USD. Not bad in my opinion for a game which is not only fun, but does offer a solid amount of gameplay.

Finally, Mastiff have also shared some new screenshots and previews of the aforementioned themes. You can view both of these below:

Parin is soon invited to the mysterious Monster Village, which just so happens to be hidden right behind the town. Parin has just started making monster friends when evil spirits, known as Phantoms, invade the village and ‘monsternap’ most of the inhabitants. Parin learns of the Legendary Drill, a weapon accessible only to the chosen, and powerful enough to eliminate the Phantoms. Thus begins Parin’s quest to reclaim the Legendary Drill, drive out the Phantoms and set the world right.