Bandai Namco Entertainment Australia to Serve as Distributor of Birthdays: The Beginning and God Wars: Future Past in Australia and New Zealand 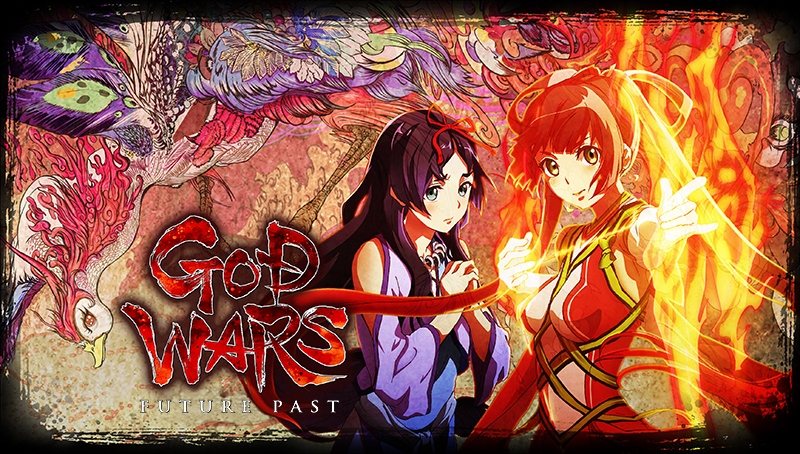 In recent weeks, North American video game publisher Nippon Ichi Software America have confirmed that they will be bringing Birthdays: The Beginning and God Wars: Future Past to western markets in 2017. Fortunately for those of us in Australia and New Zealand, we will not have to have any uncertainty about how these games will make it to our shores.

Following years of serving as a regional distributor of Nippon Ichi Software America games, Bandai Namco Entertainment Australia have confirmed they will be bringing both of these games Down Under. No release date has been confirmed yet, but they are both expected to be available in early-2017. You can read more about each of these games below:

ABOUT BIRTHDAYS: THE BEGINNING (PS4)

From the creator of Harvest Moon, Mr. Yasuhiro Wada (TOYBOX Inc.), comes Birthdays the Beginning: a new sandbox game in which players create cube-shaped worlds that give rise to diverse and unique lifeforms. With careful experimentation, players can shape the geography and alter the temperature of each world to create the conditions for life and witness the birth of an entire ecosystem!

A long time ago, there was a beautiful land made up of three nations: Fuji, Izumo, and Hyuga. This land was called Mizuho. The people of Mizuho disliked conflict, honored their ancestral spirits, and lived in harmony with nature. However, over time, they began cultivating crops, forging and using metal, fighting wars, destroying nature, and neglecting to honor their ancestral spirits.

In the meantime, various locations in Mizuho suffered from natural disasters like flooding, earthquakes, and volcanic eruptions. In order to stop a destructive eruption, the Queen of Mizuho, Tsukuyomi, sacrificed her beloved daughter Sakuya to the mountain, confined her other daughter Kaguya within a bamboo seal in case of future disasters, and then disappeared. 13 years later, Princess Kaguya has grown into a beautiful woman and her childhood friend, Kintaro, saves her during a riot. She rises against her “fate to be a sacrifice,” and in order to follow her own path, they both escape from Fuji and journey across Mizuho to discover the truth behind Tsukuyomi’s decision.