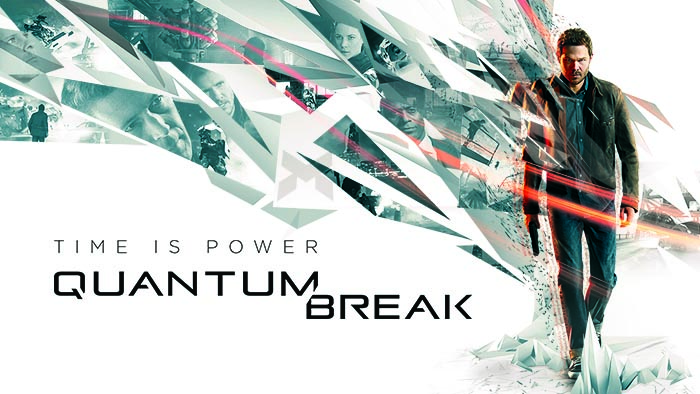 Through a collaboration with both Microsoft Studios and Remedy Entertainment, Nordic Games (or as of right now, THQ Nordic) have this morning confirmed they will be bringing a special edition of Quantum Break on the PC to retail.

Retailing at $39.99 USD and known as the ‘Quantum Break: Timeless Collector’s Edition’, this set will be available from September 14th 2016 – little more than a month away. For this fairly reasonable price, you will get:

This release also includes all the latest updates to the game, offered post-launch by Remedy Entertainment.

After having worked with Remedy on the PC version of Alan Wake in 2012, and with Microsoft Studios on Ori and The Blind Forest: Definitive Edition (2016), and State of Decay: Year One Survival Edition (2016), we are proud to announce a new triangle-collaboration with two of our trusted partners. Apart from being a new IP (which is always a brave step), Quantum Break turned out to be a sophisticated, visually stunning shooter with a top-notch cast of characters. We are looking forward to work on the physical PC release of this great game.