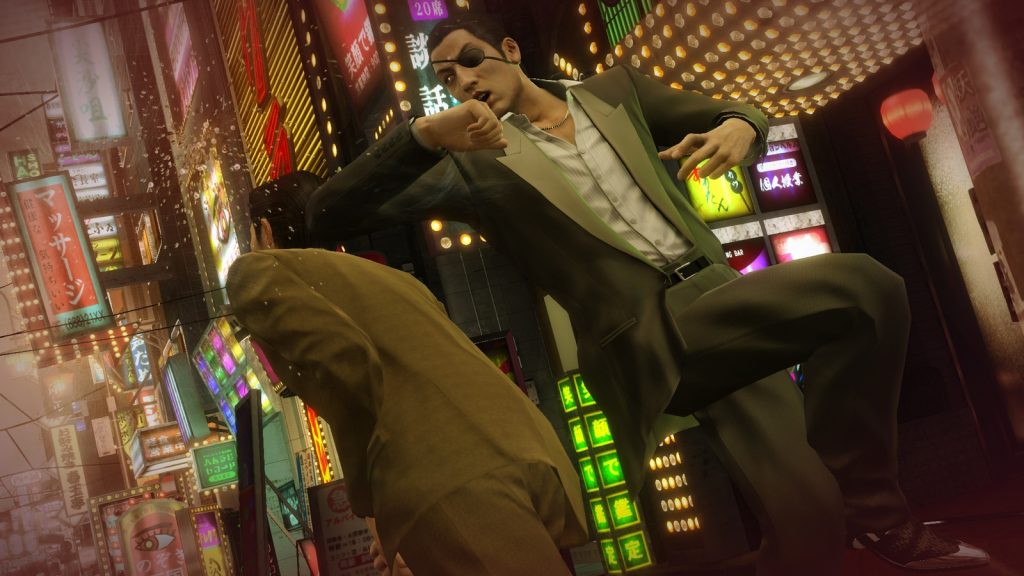 For many years now, we have watched Kazuma Kiryu, Haruka Sawamura and a number of other characters grow and face numerous tribulations in the universe of Ryu ga Gotoku. With the very first game thrusting us into the middle of the action however, we have never really had a detailed look at the backstory of Kiryu. Putting players in control of just Kiryu and long-running character Goro Majima, Yakuza 0 will take us back in time, introducing us to the events which put them both on the path they are on now.

After announcing their plans for the game many months ago, SEGA have finally announced that a simultaneous American / European release date will be offered for Yakuza 0 starting January 24th 2017 on the PlayStation 4. Pre-orders are now live at select game retailers, and will be offered both physically and digitally for approximately $59.99 USD (or a local equivalent). 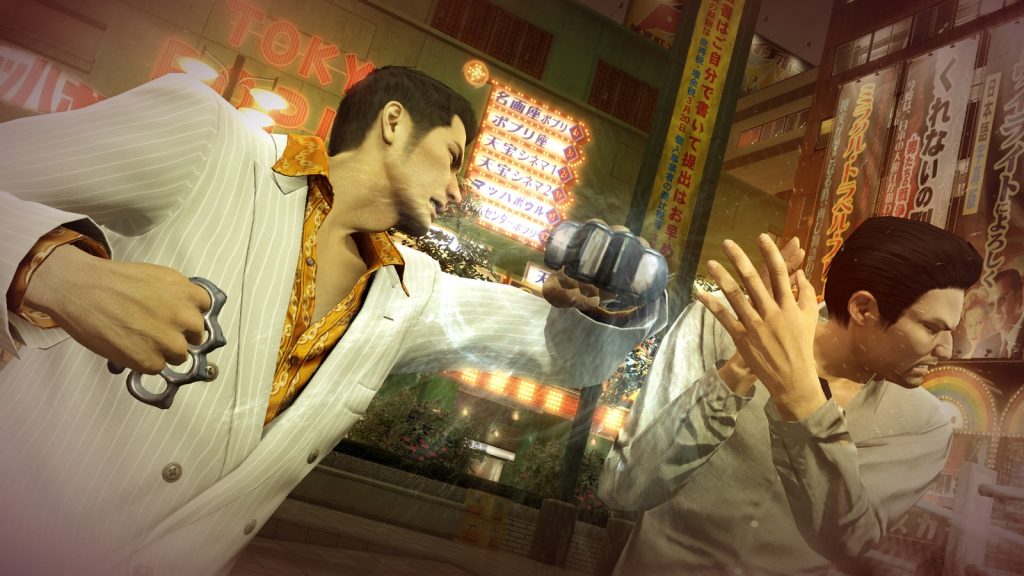 Yakuza 0 tells the origin stories of Kazuma Kiryu, the rising Dragon of Dojima, and Goro Majima, before he’s known as the Mad Dog of Shimano, as they fight, hustle, flirt, and dance their way through the seedy underbelly of Japan. Taking place in a chilly but electric Kamurocho, Tokyo in December 1988, Kiryu’s story follows his steady ascension up the ranks of the Dojima yakuza crime family until he gets blamed for a debt collection gone wrong. Kiryu must utilize his cunning and his fists in order to regain his honor and save the reputation of his father figure, Shintaro Kazama. Meanwhile, Goro Majima is running a popular cabaret in Osaka, but he wants more than anything to rejoin the yakuza clan that ousted him. He’ll need to complete a series of impossible tasks set by his bosses, but will these tasks push Majima past the point of no return?

Not only does Yakuza 0 take place in the 1980s, meaning that there will be new ways to spend, make or take money in the district of Kamurocho; this will also be the first time in a numbered game where the eccentric long-time storyline-important NPC Goro Majima will be playable.

Expect to hear even more about Yakuza 0 in the months leading to launch.