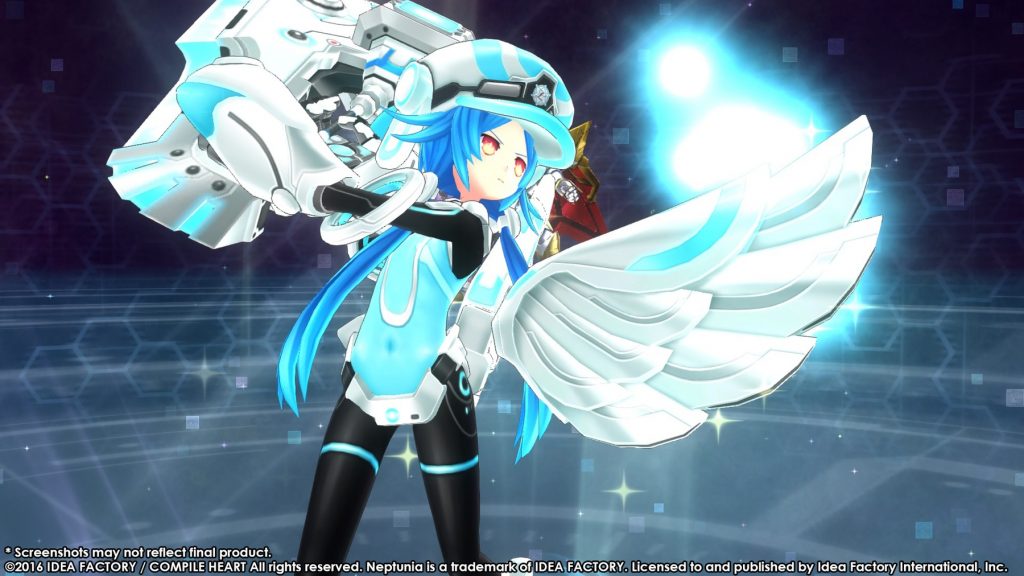 Bringing the game’s PlayStation 4 exclusivity to a close, Idea Factory International have released their JRPG Megadimension Neptunia VII on the PC (via Steam) earlier today.

Unlike the Re;Birth editions released for the first three Neptunia games, this edition of Megadimension Neptunia VII will be very similar to the original PlayStation 4 release. Players will once again follow a narrative which takes place across three worlds, which need saving across three stories. It also includes all the game’s improved features including new playable characters, the updated battle system and a new dungeon minigame. What the PC version does offer however is 60fps gameplay and the original Japanese voiceovers included with the download.

Interested in picking yourself up a digital copy? The next decision to make is which edition you want to nab. First off, can grab a Standard Edition containing just the game for $49.99 USD ($29.99 USD until 13 July), or splurge and download one of two special editions which include a range of content. 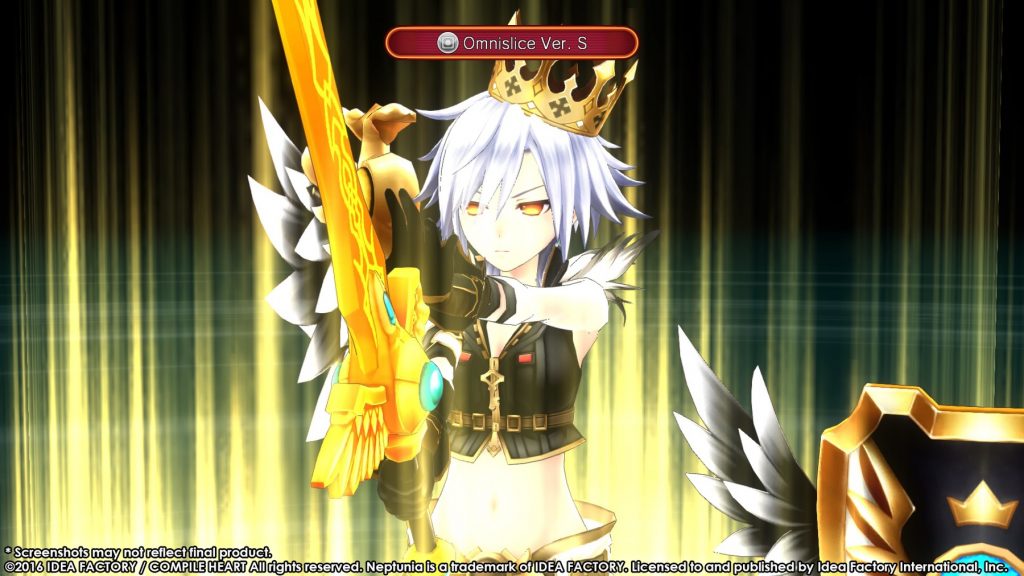 The first special edition is the “Digital Deluxe Edition”, which is for those who might not be interested in any downloadable content but want to pick up some other items. For $59.98 USD (or $35.98 USD temporarily), you will receive a digital artbook and digital OST with lyric booklet.

For those after what could be considered the definitive edition, you might want to consider the “Digital Complete Set”. This includes all content found in the “Digital Deluxe Edition”, in addition to a DLC Collection containing all twelve DLC packs on offer. For $93.86 USD (or $60.34 USD temporarily), you will receive the following DLC sets:

Each piece of DLC can also be grabbed individually for $0.99 – $4.99 USD. Regardless of which edition that catches your eye, you can find out more HERE. 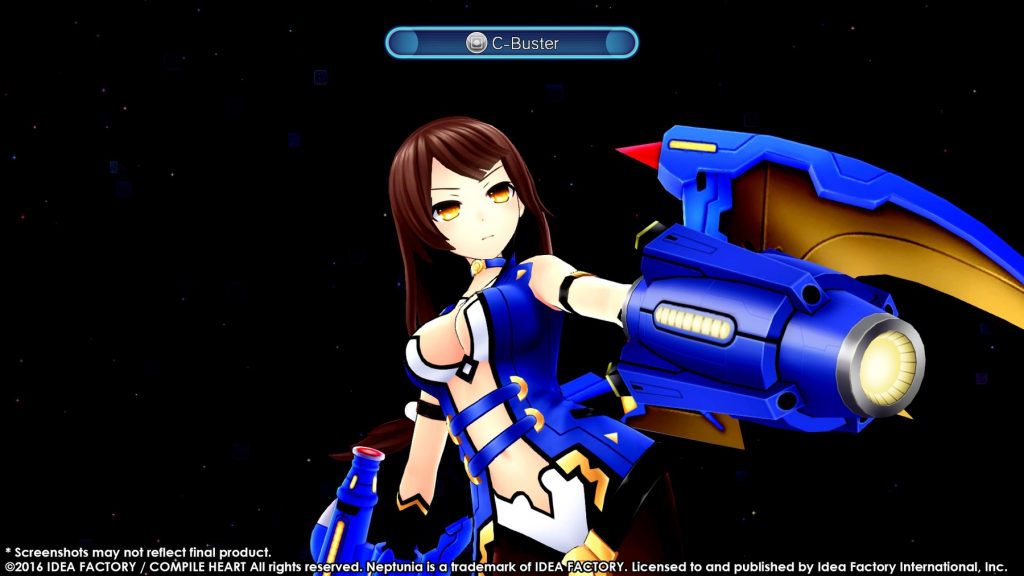 G.C. 2015— Gamindustri has entered a precarious season known as the CPU Shift Period. During this time of social unrest, deprecating rumors about the CPUs have begun to saturate Gamindustri. Neptune and the others worry the citizens will soon call for new leaders to replace the them and that their rule will end.