Following their PlayStation Vita release of Experience’s latest dungeon-crawling RPG, Nippon Ichi Software America have confirmed that Stranger of Sword City is now available on the PC via Steam.

This PC port is for the most part an identical game to the PlayStation Vita version. You will once again take control of a custom character who is trapped in the mysterious land of Escario, and marked as a ‘Chosen One’, has the capability to both save the world and find a means of escape. You will once again be tasked with travelling a number of distinct dungeons, each with their own quirks and dangers which lie within. 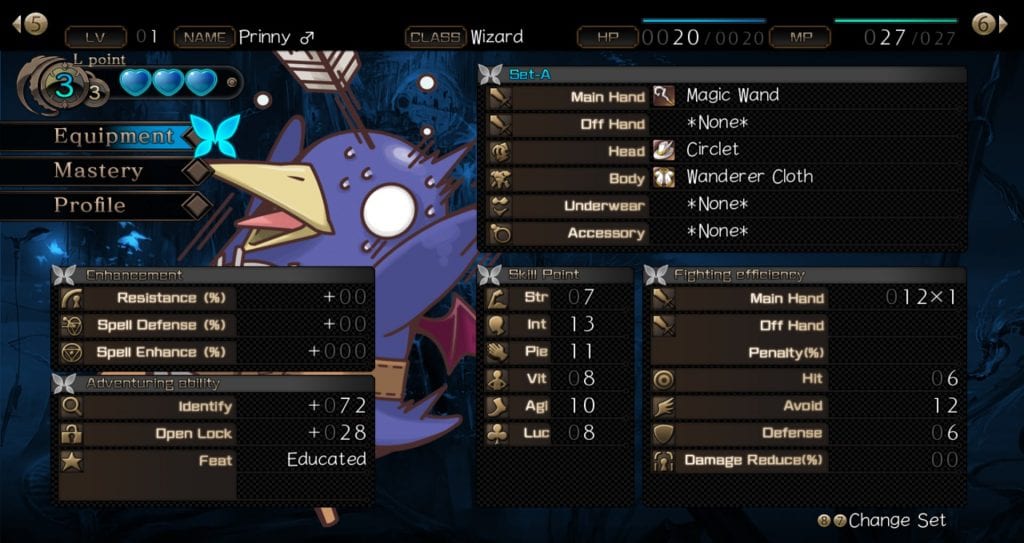 Stranger of Sword City on the PC comes with a new “Picture Gate” feature. This will allow you to upload a character portrait which can be used for one of your party members. While this is little more than an aesthetic feature, it should allow you much more creative control over the composition of your party. An example provided by NIS America above shows a Prinny joining the party ranks, but that can potentially be any character of your choosing.

I reviewed Stranger of Sword City back in May, where it received a B+ from me. In my opinion, this dungeon crawler offered “a strong all-round experience”. You can read my full review HERE.