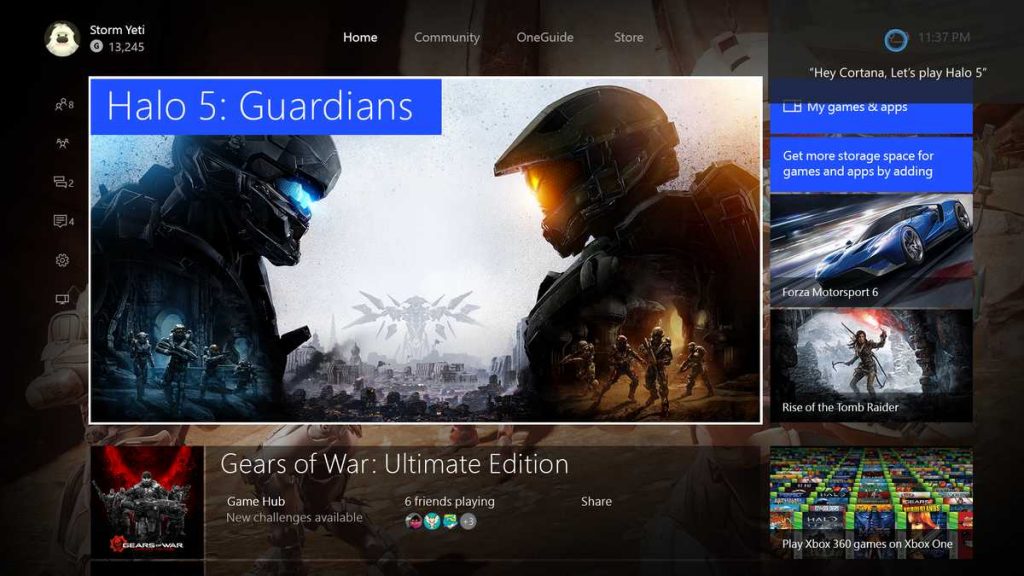 According to Microsoft, the goal of Xbox Live is “is to cultivate a safe, fun and reliable online community, where all types of gamers are welcome, respected and supported”.

In order to continue achieving these goals and provide additional functionality to the service on the Xbox One, Team Xbox have announced a number of new features which they claim will “break down barriers between gamers playing on different devices and make gaming more accessible for all”.

These new features, to be introduced in the near future, are: