These ports have all been leading to the long-awaited release of Kingdom Hearts III. However, the entire tale has not been retold yet. Therefore, one final collection known as Kingdom Hearts HD 2.8 Final Chapter Prologue is in development, for release exclusively on the PlayStation 4 in December. 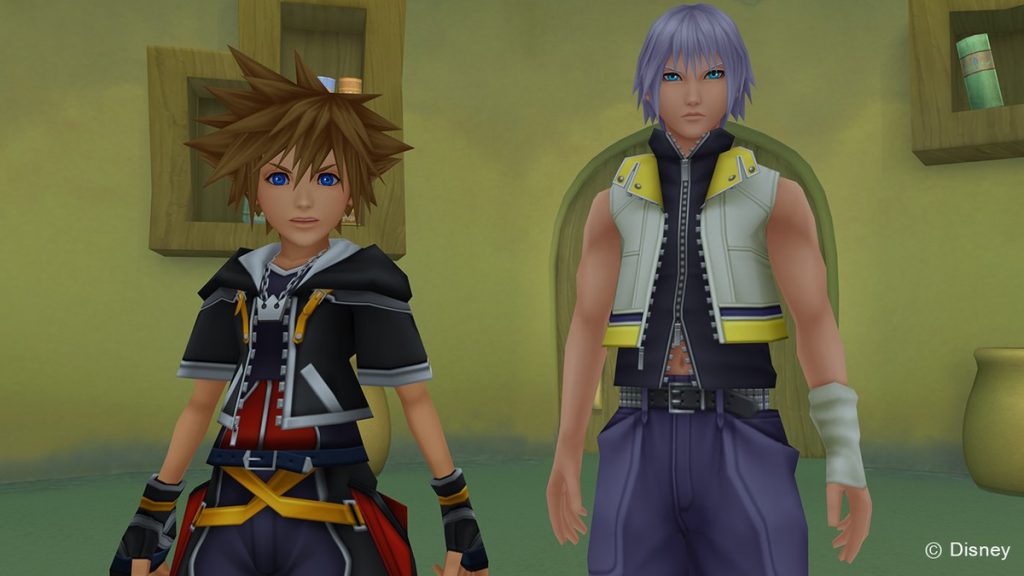 The only HD port in this collection is of Kingdom Hearts [Dream Drop Distance], which was formerly only available on the Nintendo 3DS. It is also set to feature two other chapters, one of which is playable and the other being a movie. The first is Kingdom Hearts 0.2 Birth By Sleep – A Fragmentary Passage-. This is a playable episode that links to the story of Kingdom Hearts III, taking place after the storyline of Kingdom Hearts Birth by Sleep and played from the perspective of Aqua. The second is titled Kingdom Hearts χ[Chi] Back Cover. This is a new HD movie that tells the story of the Foretellers, connecting the earliest parts of the series’ history, showcased in KINGDOM HEARTS Unchained χ[chi].

With E3 2016 just around the corner, Square Enix have opted to share the above promotional trailer. This video showcases Aqua, one of the original Keyblade wielders, and her battle against the Heartless. The battle is featured in the new playable chapter Kingdom Hearts 0.2 Birth By Sleep – A Fragmentary Passage-.

Developed and published by Square Enix, Kingdom Hearts HD 2.8 Final Chapter Prologue will be available on the PlayStation 4 starting December 2016.