Adventures of Mana Can Now Be Downloaded on the PlayStation Vita 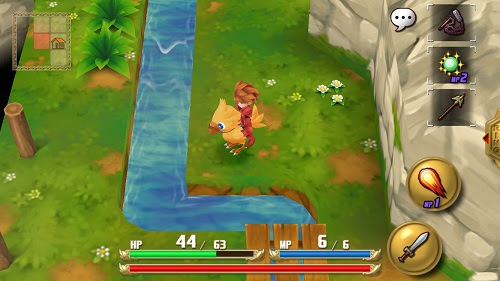 As part of celebrations marking the 25th anniversary of the Mana series, Square Enix have announced they are making Adventures of Mana available on the PlayStation Vita as a digital download from today.

Adventures of Mana was first released as Final Fantasy Adventure on the Nintendo GameBoy in 1991, with this remastered version offering fans enhanced visuals, revamped menus and a rearranged soundtrack created by the game’s original composer. The background music from the original GameBoy version is also available.