The Starter Pokemon for Pokemon Sun and Moon Have Been Unveiled 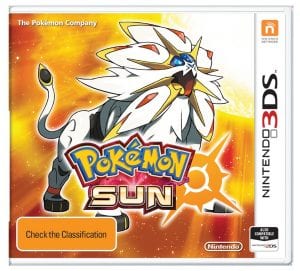 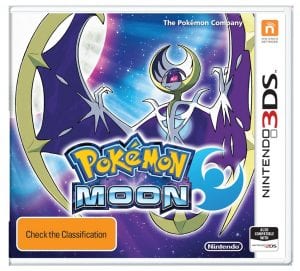 It was announced a few days ago that The Pokemon Company and Game Freak had new information to unveil about their newest upcoming Pokemon RPGs: Pokemon Sun and Pokemon Moon. Not only have we been treated to the official cover art which can be viewed above, but have also received a sneak peek at the three starter Pokemon on offer.

As with every other Pokemon RPG, players will be able to choose from a Grass, Fire or Water starter Pokemon. Although there are hundreds of other Pokemon that will be catchable during your quest, which starter you choose might make a difference when you tackle the first few gyms. More information on the three newly announced starters can be found below: 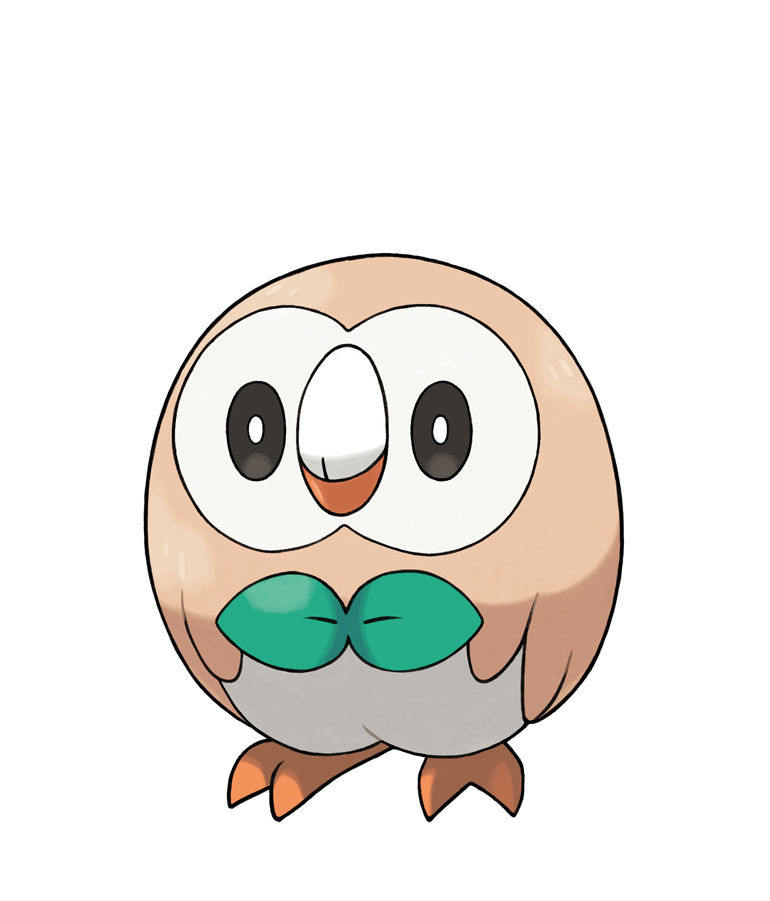 Rowlet can attack without making a sound! It flies silently through the skies, drawing near to its opponent without being noticed, and then lashing out with powerful kicks. It can also attack from a distance using the razor-sharp leaves that form part of its feathers.

Its visual abilities are impressive. The darkness of night is no obstacle to Rowlet! It can twist its neck nearly 180° from front to back so it can see directly behind itself. It has a habit of turning its head in battle to face its Trainer and receive instructions.

The move Leafage attacks an opponent by striking it with leaves. Rowlet knows this move from the moment it becomes your partner! 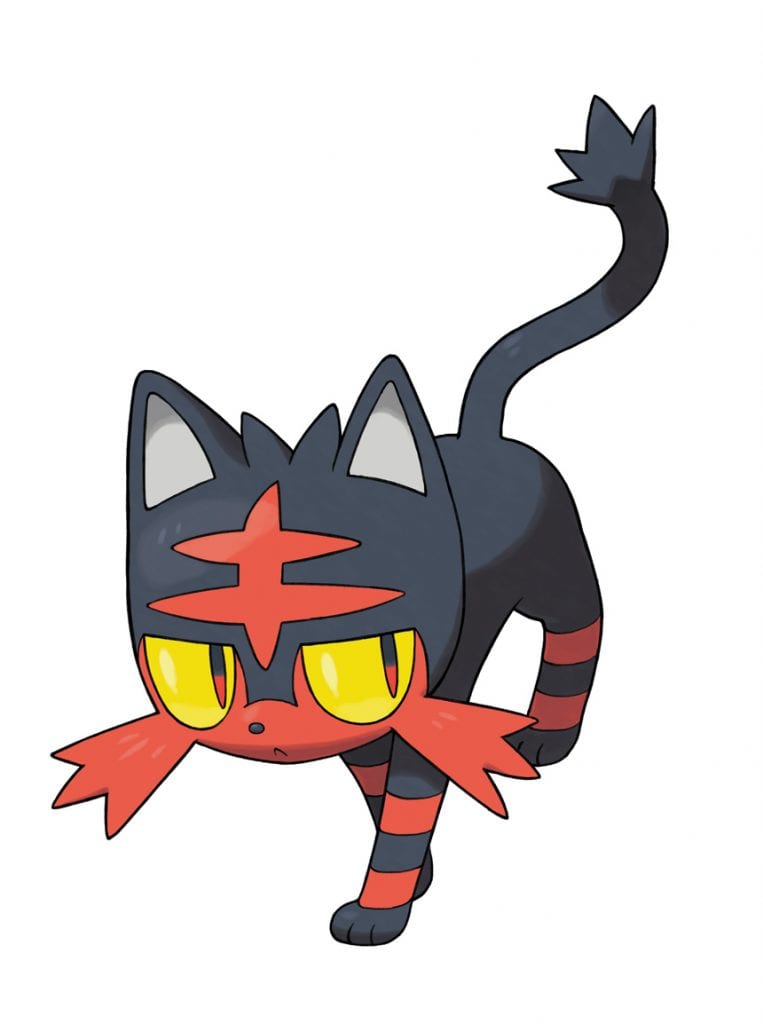 Logical but also passionate, Litten always remains coolheaded and doesn’t show its emotions on the surface. Litten can attack with flaming hairballs! Its fur is rich in oils and immensely flammable. Litten grooms itself by licking its fur, and then uses the collected fur as fuel for fireball attacks!

When the time comes for Litten to shed its old fur, it all burns up in a glorious blaze.

The move Ember attacks an opponent by firing a small flame at it. Litten knows this move from the moment it becomes your partner! 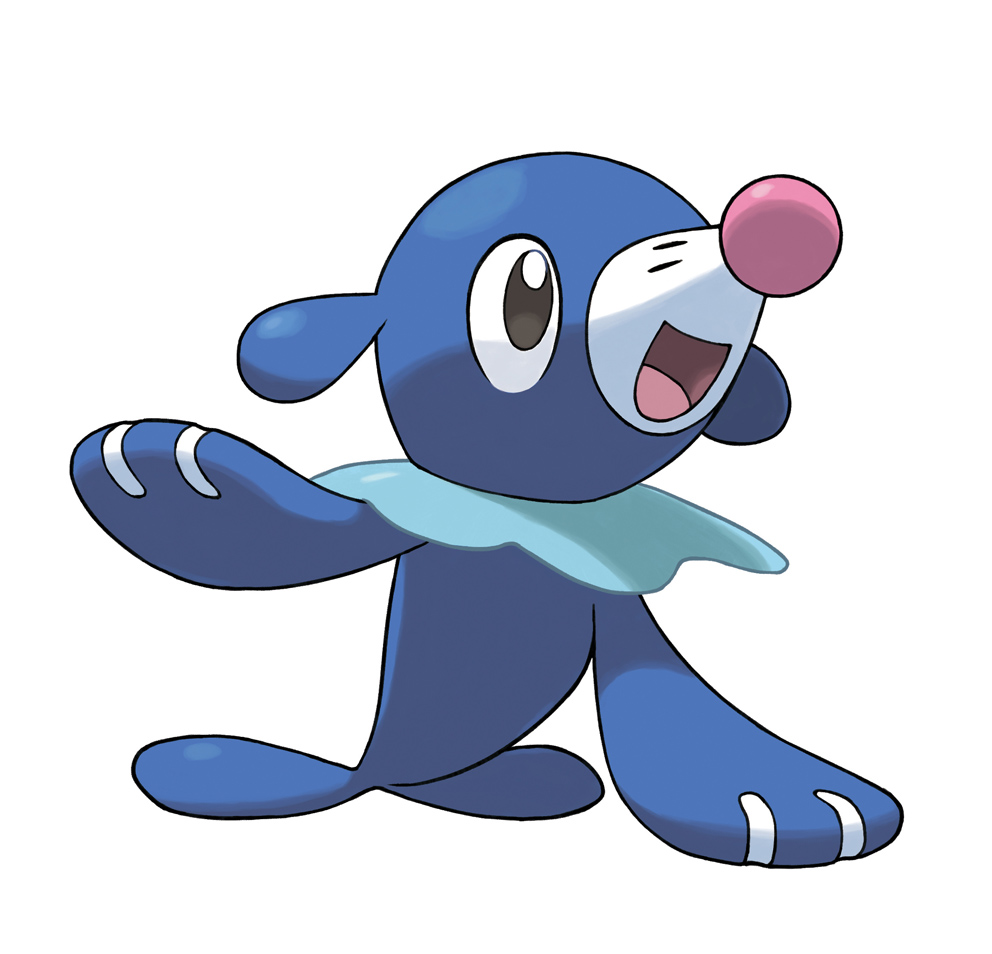 Popplio’s swimming speed is known to exceed 25 mph. It’s better at moving in the water than on land. Still, when it’s on land, it takes advantage of the elasticity of its balloons to perform acrobatic stunts and jumps.

Popplio can snort out balloons made of water! Watch it spin water balloons into a playful battle strategy!

Both frivolous and hard-working, Popplio can easily get carried away—unleashing enough power in battle to make quite a spectacle! But Popplio’s determined spirit means it can usually be found practicing hard on its balloon skills.

The Water Gun move attacks an opponent by firing a jet of water. Popplio knows this move from the moment it becomes your partner!

Finally, The Pokemon Company have shared their first major promotional trailer for Pokemon Sun and Pokemon Moon. Viewable above, this showcases the three starter Pokemon, while providing a small sneak peek at the game’s world, characters, design, legendary Pokemon (Which appear on the game cases) and more.

Pokemon Sun and Pokemon Moon will be available for purchase exclusively on the Nintendo 3DS starting November 18 2016.