ATLUS USA like to spend the time introducing players to each main character in almost every game they publish, and their upcoming release of Vanillaware’s Odin Sphere Leifthrasir is no exception. While the playable characters are not new, given that Odin Sphere in a PlayStation 2 classic, these nevertheless serve as a great introduction for newcomers. Following their recent features on Gwendolyn, Cornelius and Mercedes, attention has now shifted to the shadow knight Oswald.

As the most powerful soldier in the Ringford Army, Oswald is a born warrior prone to extreme violence and cruelness. This makes his origins significantly different to those of the game’s other characters. At first, Oswald serves Melvin, the eventual usurper of the Ringford throne, but a series of events leads him to serve Queen Odette, the ruler of the Netherworld, in exchange for a cure to a mysterious weakness. However, will Demon Lord Odin convince Oswald to fight for him in exchange for a castle, spear, and… Gwendolyn?

Oswald wields the cursed red Psypher sword Belderiver with great expertise, and becomes even more powerful once he activates berserker mode. As a professional warrior, he has many skills, including making minced meat out of enemies with Vile Rush, and can summon a giant black flame that draws in enemies with Rising Void. But nothing is more fearsome than his Dáinsleif ultimate, which causes him to unleash a dark frenzy upon his foes. 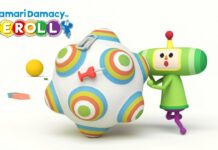 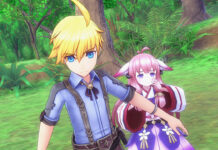 New Adventures of Farming, Friendship and Combat Awaits You in Rune Factory 5 Next Year 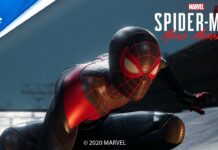 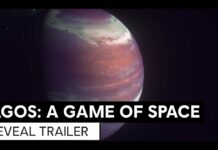 Immerse Yourself in Interstellar VR This October with AGOS: A Game of Space