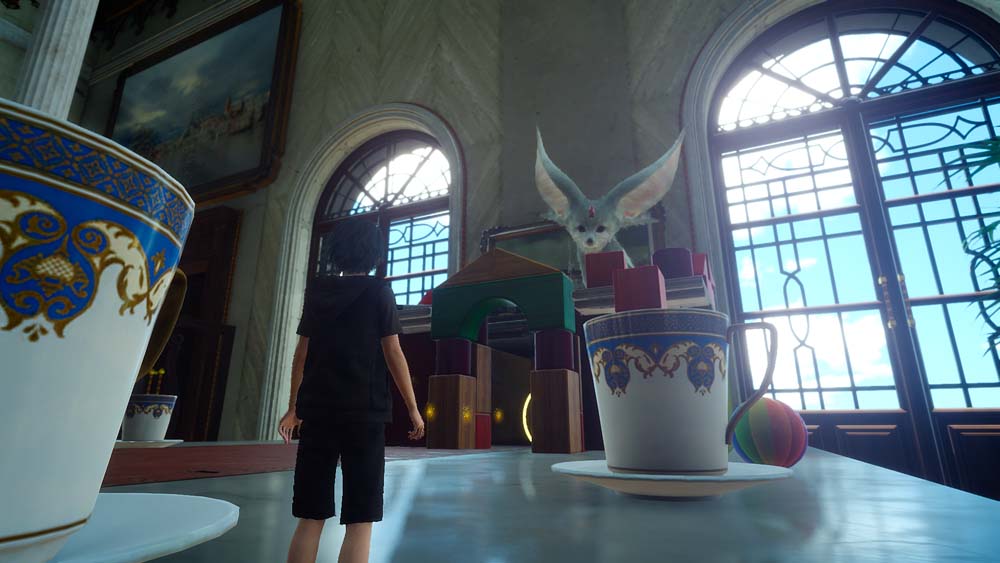 Without further ado, these are the special editions currently announced for Final Fantasy XV:

All content in the Day One edition will be included. This set will also comew ith an exclusive dual disc steelbook containing Final Fantasy XV and Kingsglaive: Final Fantasy XV. This set also comes with access to the Royal Raiment costume DLC.