While it is a little odd for them to be releasing what has been called the “Final Trailer” a month before release, Square Enix and developer tri-Ace have shared a new trailer for their long-awaited sci-fi action-RPG Star Ocean 5: Integrity and Faithlessness.

Coming in at approximately four and a half minutes in length and featuring theme song “Astra Nova” by the Japanese band Androp, this video provides an overview of this title. It starts out by reacquainting characters with the main characters, provides a look at story excerpts and environment designs, and features another few peeks at the games battle system – which features more characters on-field than many RPG’s.

Approximately two and a half decades following Ensemble Studios and Microsoft's release of the first Age of Empires instalment for the PC, we are approaching a...
Read more
Video Games 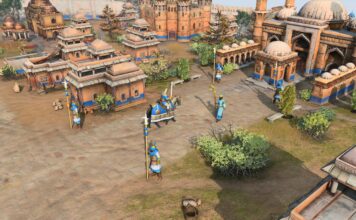