PlayStation to Enter the Virtual Reality Market in October 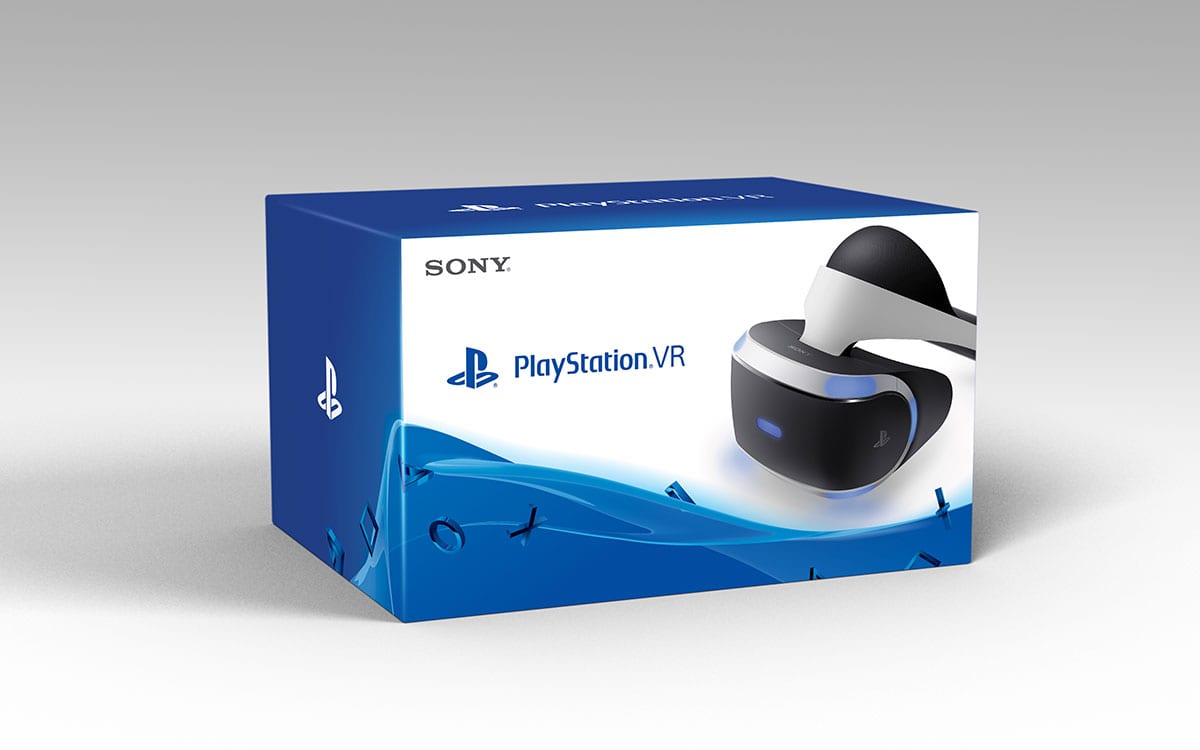 The fact that Sony Computer Entertainment have been working on the development of a virtual reality unit for the PlayStation 4 has been known for some time now. With multiple platforms now vying for the attention of gamers, it should come as no surprise that the PlayStation VR will be available on store shelves soon. During an announcement at GDC 2016 earlier today, it was announced that the unit will launch in Japan, North America, Europe, Asia, Australia and New Zealand starting October 2016.

Of course, with all new technology, there is a cost for being an early adopter. Priced higher than the actual PlayStation 4 in Australia, the PlayStation VR will be available as a recommended retail price of $549.95 AUD. While it may just be a means of getting people to pre-order, I have seen a few mentions of it being “Extremely Limited” at launch, which wouldn’t be surprising given the initial demand for the PlayStation 4.

Sony Computer Entertainment are reporting that more than 230 developers and publishers are working on PlayStation VR software titles, from smaller independent teams to large studios. From these studios, publishers and from SCE Worldwide Studios themselves, they have more than 160 set to be on offer. 50 of these including Eagle Flight (Ubisoft), EVE: Valkyria (CCP Games), Headmaster (Frame Interactive), Rez Infinite (Enhance Games) and PlayStation VR WORLDS (SCE WWS) are expected to be available for purchase by the end of this year. For Star Wars fans, DICE and Lucasfilm are working on an all-new Star Wars Battlefront experience for the PlayStation VR – meaning that there may actually be some major third-party games being adapted to support the platform in the future.

But virtual reality gaming does not seem to be the only thing the PlayStation VR system offers. It will also feature a Cinematic mode, which will allow users to enjoy various media types on a large virtual screen while wearing the headset. Although I imagine this would be dependant on just how comfortable a unit it is to wear, it will be possible to play standard PlayStation 4 games, videos and more on the PlayStation VR as well. One special mention is support for 360 degree photos and videos, and I for one look forward to viewing this video (The Lion King on Broadway – Disney Theatrical Productions) using it.

In terms of weight, the VR Headset will come in at approximately 610g (excluding cable), with the processor unit itself weighing 365g. In terms of a screen, it features a 5.7″ OLED 1080p display which features 120 frames per second and approximately 100 degree field of view. It also features a 360 degree audio experience and precise tracking of one’s head.

How will Sony Computer Entertainment fare in the growing virtual reality gaming market? Time shall tell…

Ever since we unveiled PS VR during the 2014 Game Developers Conference, we’ve received a tremendous response from gamers and developers alike. To make sure that we are able to prepare and deliver enough units of PS VR and a wide variety of software titles to consumers worldwide, we have decided to launch PS VR in October 2016. For those who are looking forward to its launch, we would like to thank everyone for their patience and continued support. We are beyond excited to deliver to consumers the amazing experience that PS VR offers.

Innovation is in our DNA at PlayStation and PS VR is the single biggest step change in technology I’ve seen in over 20 years at PlayStation. There’s a huge amount of excitement around VR in Australia and I am really pleased that we are in a position to share this news with our fans.

Of course, just saying all this does not actually showcase the games which are currently in development for the PlayStation VR. Keep scrolling down for your look at some of the games which will hopefully be available either at launch or the months following launch: