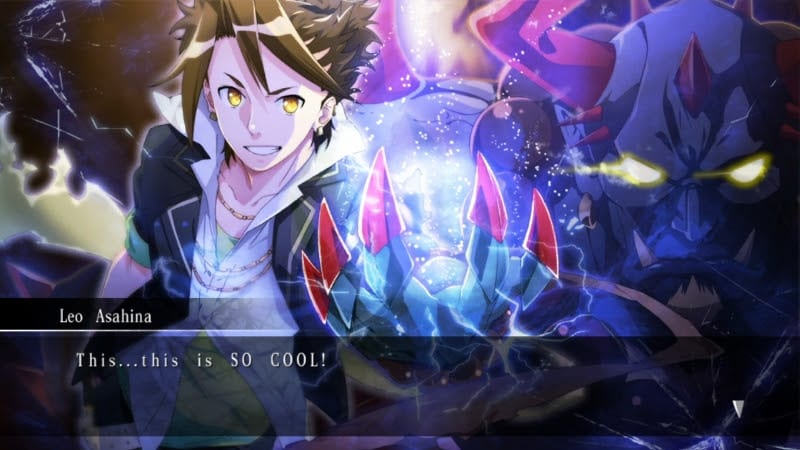 Continuing a recent trend where PlayStation Vita JRPG’s are being ported over to the PC via Steam, Aksys Games and Acquire have announced that Mind Zero is now available for purchase on the PC starting March 8th 2016. Distribution is being done through the Steam digital store, with the game priced at $19.99. However until March 16, early purchasers can pick up this RPG for just $15.99 (20% discount) – well below the launch price for the PS Vita version.

Mind Zero is a dungeon-crawling RPG in which the characters form bonds with weaponized beings holding deadly powers. Shifting between present day Japan and a mysterious shadow world, players are tasked with traversing tricky dungeons filled with dangerous monsters, all in the name of defeating the forces of darkness and liberating the world from evil.

Precarious situations quickly befall Kei and his group of friends as they soon find themselves inexplicably whisked away to a mysterious weapon shop. There they meet an undertaker whose payment for strange, otherworldly weapons may require more than they’re willing to offer! As they progressively delve further into the “Inner Realm,” a spiritual plane that is connected to our “Outer Realm,” it becomes apparent that the two worlds are more than just connected: the events of one affect the other!