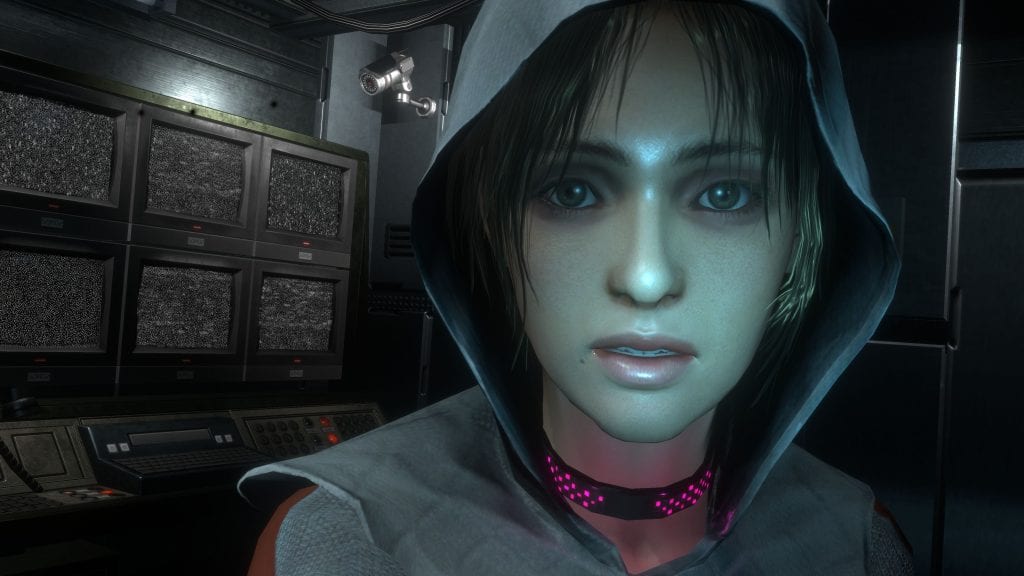 It has recently been confirmed by Nippon Ichi Software America that gamers in PAL regions have only a little more than a month remaining until they can dive into the episodic stealth-action game République.  To be available via both physical (Retail) and digital (PlayStation Store) channels, République will be available starting March 25th 2016. This game was developed by the Seattle-based studio Camouflaj, and was initially released on Steam and mobile platforms. Those purchasing the PlayStation 4 edition will receive the entire season in one complete package.

In République, palyers take control of Hope, a young woman held captie inside Metamorphosis, a shadowy totalitarian state ruled by an omnipresent Overseer. By hacking into this secret nation’s elaborate surveillance network, players and Hope begin a treacherous journey to freedom.

You can see some new screenshots of République below: