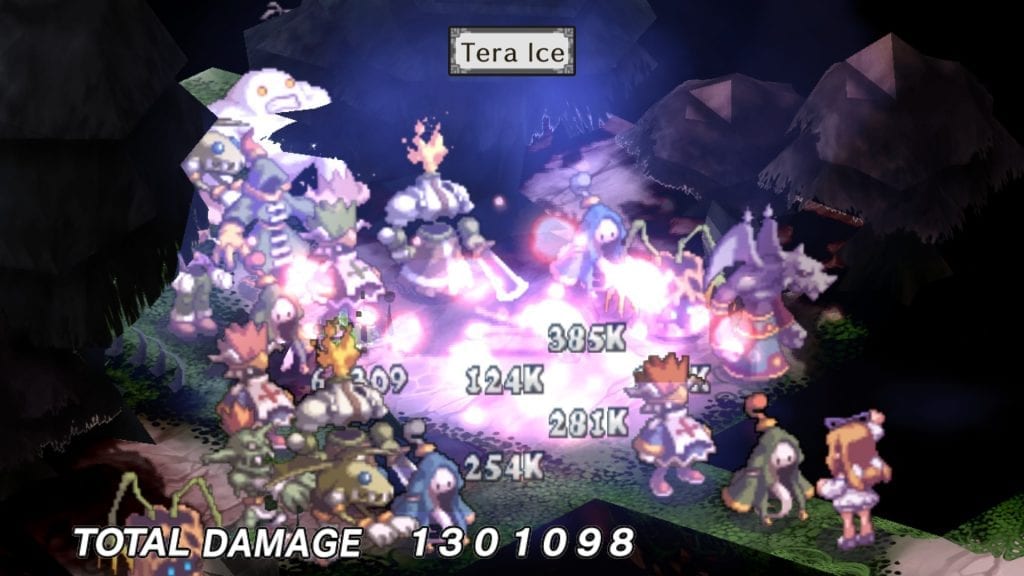 Bringing one of the most renown tactical-JRPG’s to a whole new platform, Nippon Ichi Software America have announced that Disgaea PC is now available for purchase through the Steam distribution platform. This is a PC port of Disgaea: Afternoon of Darkness (PlayStation Portable), which in turn was an enhanced port of Disgaea: Hour of Darkness, which was first published by ATLUS USA in 2003.

For those who have not played this game since its days on the PlayStation 2, there have been several changes made to this game. This includes Michelle Ruff replacing Kim Mai Guest as the English voice of Etna, removal of the song “Enemy Inside of Me”, a new Etna Mode, extra boss battles and more. Naturally there have also been some additions when NIS America ported this game from the PlayStation Portable to PC. Among other things, additions include keyboard/mouse support, an updated user interface, improved textures and the usual Steam features including Achievements, Cloud Saves, Badges and Trading Cards.

While more about this port will be discussed in my upcoming review, NIS America have acknowledged performance issues faced by some players. If you have bought Disgaea PC and have been faced with such issues, NIS America would like to hear from you HERE.

The Story of Disgaea PC

In a world where all the rules are reversed and the demons rule, you may find yourself questioning your allegiance to ‘the light’ and rooting for the Netherworld’s most neglected antihero. Two years after the death of his father, Overlord Krichevskoy, the demon prince Laharl awakens to discover that the Netherworld is in turmoil. With unlikely allies, his devious vassal Etna and the angel trainee Flonne, he must battle his way to supremacy to retake the throne and become the next Overlord.