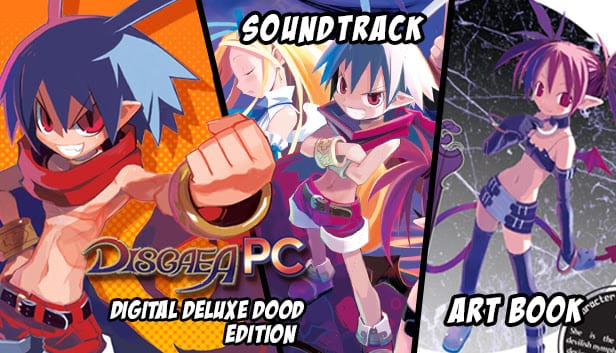 With Disgaea PC, the digital PC port of the original Disgaea set for release on February 24th, Nippon Ichi Software America have chosen today as the best day to announced their plans to offer two Deluxe Editions for it.

Priced at $19.99, the Digital Deluxe Edition of Disgaea PC will include the official Disgaea PC Digital Artbook and Digital Soundtrack. For those looking to spend a little bit of additional money and want something physical, NIS America will also be offering the physical “Deluxe Dood Edition” for $29.99. The physical set includes:

The digital deluxe edition can be pre-ordered via the game’s Steam page. The physical edition however can now be ordered via the NIS America Online Store. 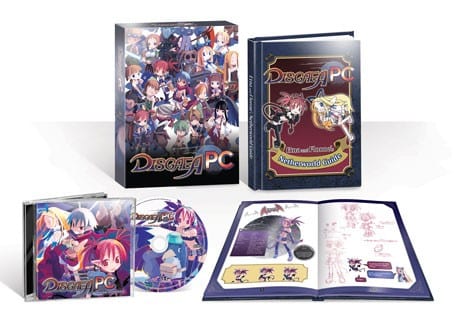