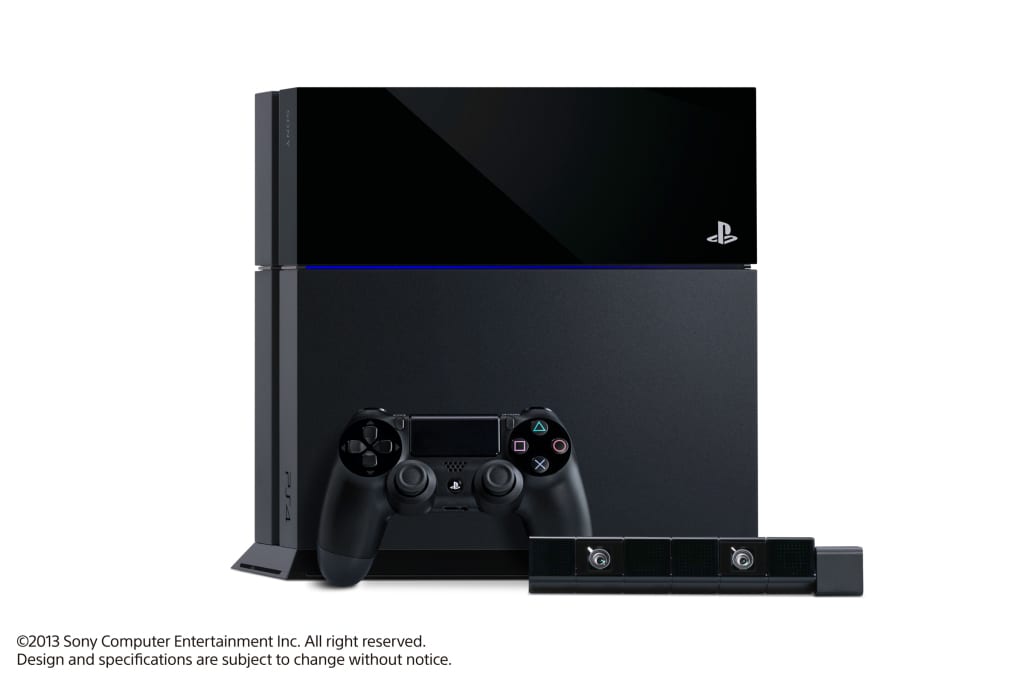 With many looking to buy consoles as Christmas presents for their friends, family or heck, even themselves, it should come as no surprise that the annual season is a big time for console manufacturers. Clearly seeking to highlight strong sales over, Sony Computer Entertainment have today confirmed they sold more than 5.7 million PlayStation 4 console units during the 2015 holiday season. This had led to the PlayStation 4 cumulatively seeling more than 35.9 million units globally as of January 3 2016.

To complement this stat, Sony Computer Entertainment have also confirmed that 60% more users subscribed to the PlayStation Plus service by the end of 2015 compared to the same period the previous year.  These subscribers have access to a range of features including monthly games which can be downloaded and played at their leisure, and online multiplayer support for the PS4.

We are absolutely delighted that so many customers have selected PS4 as the best place to play throughout this holiday season and that the PS4 community is growing more than ever. We remain steadfast in our commitment to deliver innovative entertainment experiences, and look forward to bringing an unprecedented games portfolio from third party developers and publishers and SCE Worldwide Studios, including UNCHARTED 4: A Thief’s End, Horizon Zero Dawn and The Last Guardian, this coming year.

I am so pleased to see the strong momentum PS4 enjoyed during the holiday period globally was also reflected in ANZ. 2016 is set to be a great year as our line up of games looks fantastic, and we continue to expand on our already robust line up of movies, TV and music content ensuring PlayStation has something for the whole family.