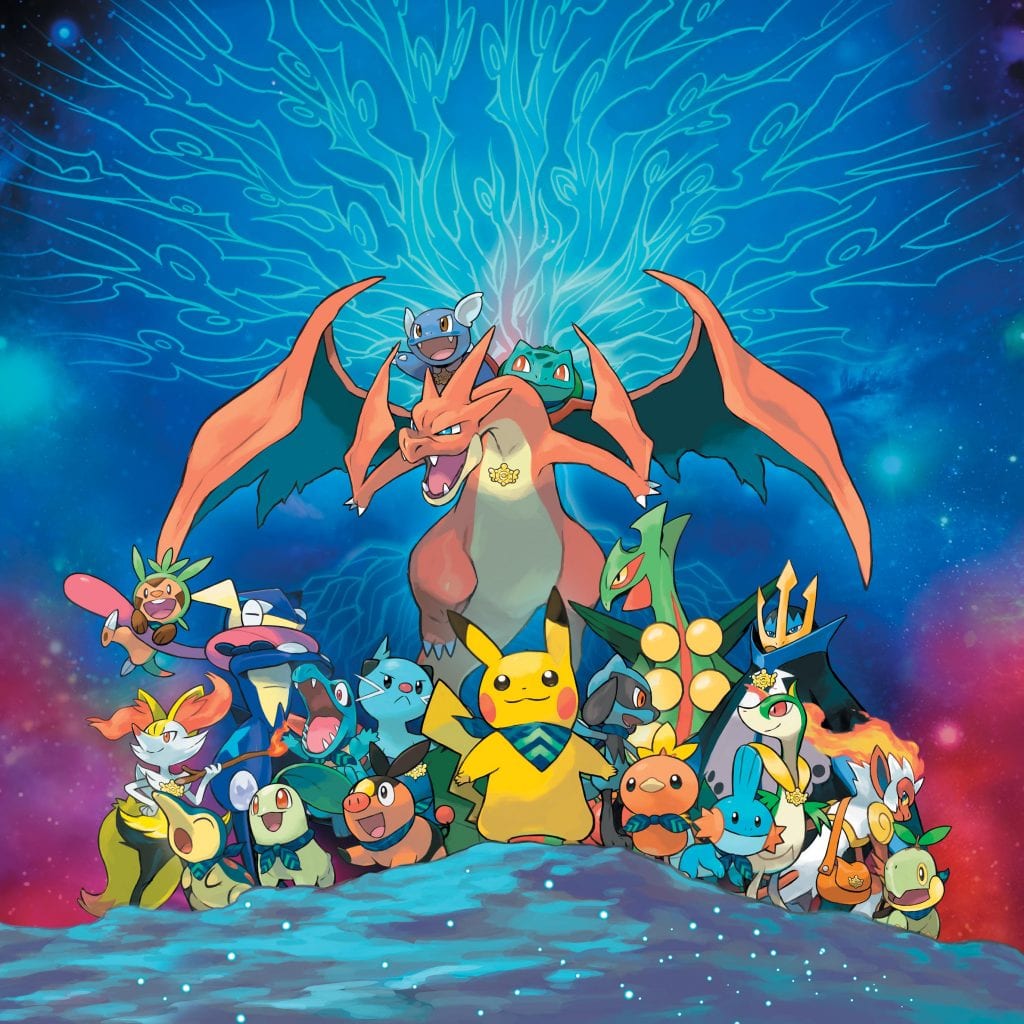 Continuing the line of Pokémon Mystery Dungeon games which have been released for Nintendo portable consoles since the Gameboy Advance, Pokémon Super Mystery Dungeon is set to finally arrive on store shelves in Australia and New Zealand starting February 20 2016. This Spike Chunsoft developed and Nintendo published RPG will feature 720 species of Pokémon and come with randomly generated dungeons/challenges.

Like other Pokemon Mystery Dungeon titles, your adventure begins when you wake up and discover you have become a Pokemon.  After answering a series of questions at the beginning of the game you become one of 20 Pokémon including Pikachu and Riolu, before embarking on your journey with a partner Pokémon to discover and stop the source of a mysterious force turning Legendary Pokémon into stone.

To achieve this goal, you must travel around the world helping other Pokémon and taking on quests, exploring the ever-changing Mystery Dungeons, avoiding their fiendish traps and battling other powerful Pokémon. Battles are turn-based, with basic attacks, signature Pokémon moves and items all at your disposal.

But with 720 Pokémon available in-game, you will have an opportunity to recruit them to your team. This can be accomplished through meeting certain requirements (Eg. completing a quest they assign you). There is also the new Connection Orb, which will connect the player with other Pokémon and offer them new quests to complete. Once befriended, Pokémon will team up with you in battle to unleash spectacular combination attacks that can potentially be the difference between victory and defeat.