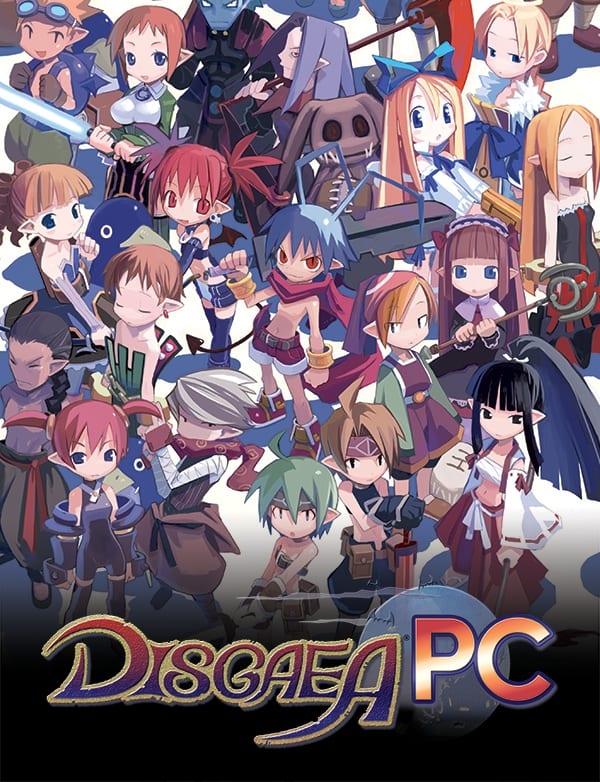 Delivering what could potentially be their most satisfying PC gaming experience to date, Nippon Ichi Software America have announced they are porting the original Disgaea game to the PC – under the current title of: Disgaea PC. The game is currently set to be released on the PC starting February 2016, and will be available via the Steam digital distribution service.

This is set to be the definitive version of Disgaea 1, including all the content present in the original release (Disgaea: Hour of Darkness), as well as content like Etna Mode which was added in the PSP. Although not confirmed, the song The Invasion From Within by Tsunami Bomb is unlikely to be included in this release as a battle theme. Also included will be a number of PC optimisations (Support for multiple screen resolutions, keyboard/mouse controls, updated tile textures, optimised interface) and Steam features including achievements, cloud saves, badges and trading cards.

In a world where all the rules are reversed and the demons rule, you may find yourself questioning your allegiance to ‘the light’ and rooting for the Netherworld’s most neglected antihero. Two years after the death of his father, Overlord Krichevskoy, the demon prince Laharl awakens to discover that the Netherworld is in turmoil. With unlikely allies, his devious vassal Etna and the angel trainee Flonne, he must battle his way to supremacy to retake the throne and become the next Overlord. Experience the SRPG classic, now on PC!