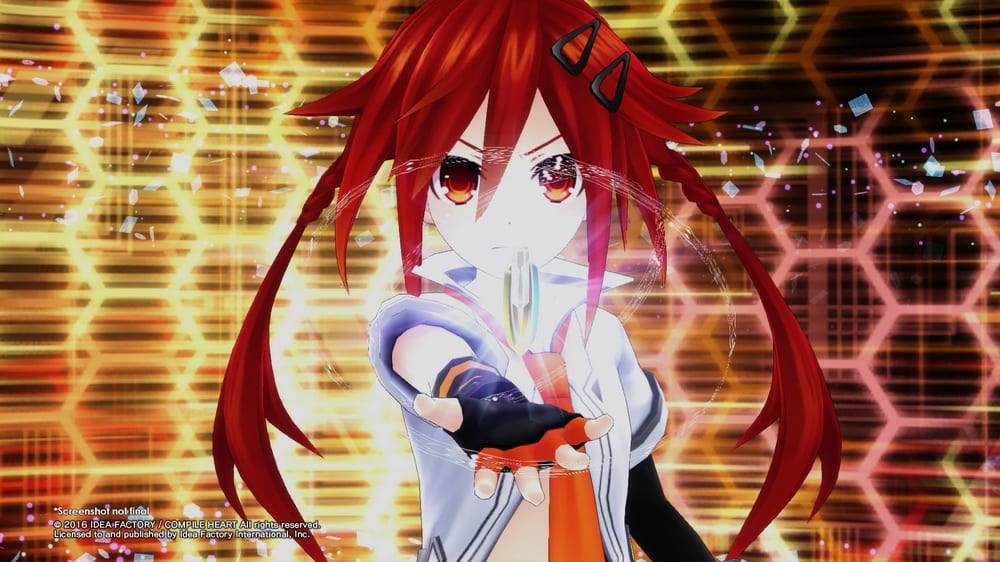 Following the game’s launch in Japan, Idea Factory International are set to release Megadimension Neptunia VII in the Western market in 2016. This will not only be the first instalment in the Hyperdimension Neptunia series to launch on the PlayStation 4, but also the first new major title in the franchise since Victory in 2012.

Idea Factory International have shared their first batch of English-localised screenshots for the game, which are primarily focused on the battle system. Some of these screenshots highlight the new playable CPU Uzume Tennouboshi, while others provide a sneak peek at the new Formation attack system. The Formation attack system involves party members surrounding an enemy to perform some devastating team attacks.

Megadimension Neptunia VII is set for release in North America and PAL regions beginning Early 2016, and will be available exclusively on the PlayStation 4.