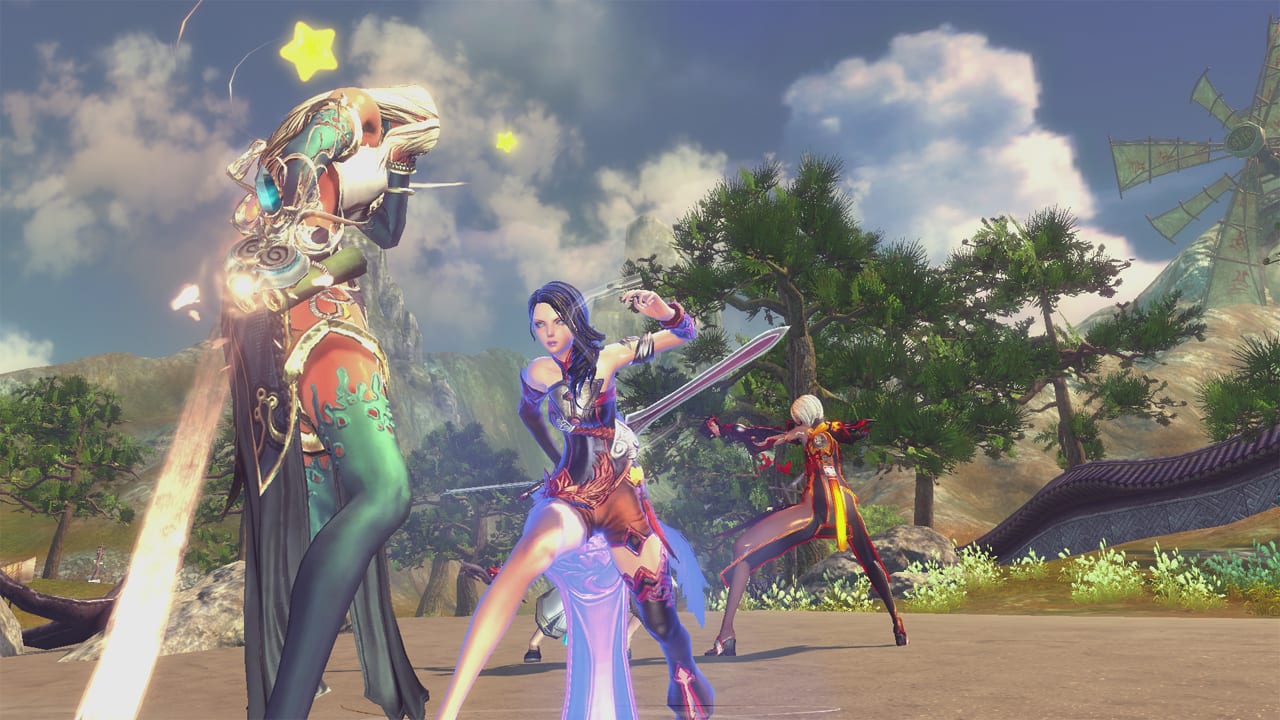 After a series of closed beta test weekends which are currently underway until December, NCSoft have confirmed they will be launching the North American / PAL region version of Blade & Soul on the PC starting January 19 2016 at 12AM EST / 9PM PST. The online game will be available with English, French and German localisations.

When Blade & Soul first launches, there will be a level cap of 45. Players will also have access to the 1v1 Arena and two dungeons not seen in recent Closed Beta testing periods: Blackram Supply Chain, and E. Fleet Supply Chain. Post-launch content updates and patches are both in-progress and planned, with more news on these to be made available soon after launch.

Not much time remains until players get to explore this free-to-play online world outside of testing. Time will tell if this online game, initially released in Korea back in 2012, manages to thrive in the North American / European markets.