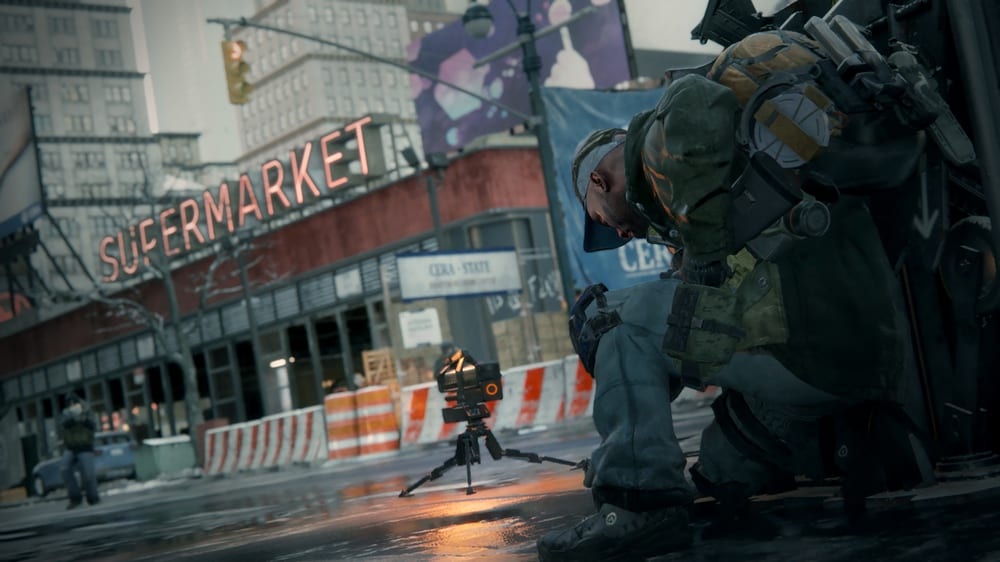 With PAX Australia set to start on Friday at the Melbourne Convention & Exhibition Centre, video game publishers and developers across the country have been announcing what they will have on display during the event. One of the publishers to do just that is Ubisoft.

First up is It has been confirmed that Assassin’s Creed Syndicate, Just Dance 2016, Tom Clancy’s Rainbow Six Siege and Tom Clancy’s The Division will all be playable at the show in some form or another. While attendees will be able to experience 5 vs 5 multiplayer gaming with Rainbow Six Siege, Ubisoft will be bringing the Just Dance stage for anyone to dance to a song on – irrespective of costume, age or dancing ability.

Ubisoft will be presenting at Stand 2216 during the event. PAX Australia 2015 is being held from October 30st to November 1st 2015 at the Melbourne Convention & Exhibition Centre.