Gold and Silver DUALSHOCK 4 Controllers to Be Released in November 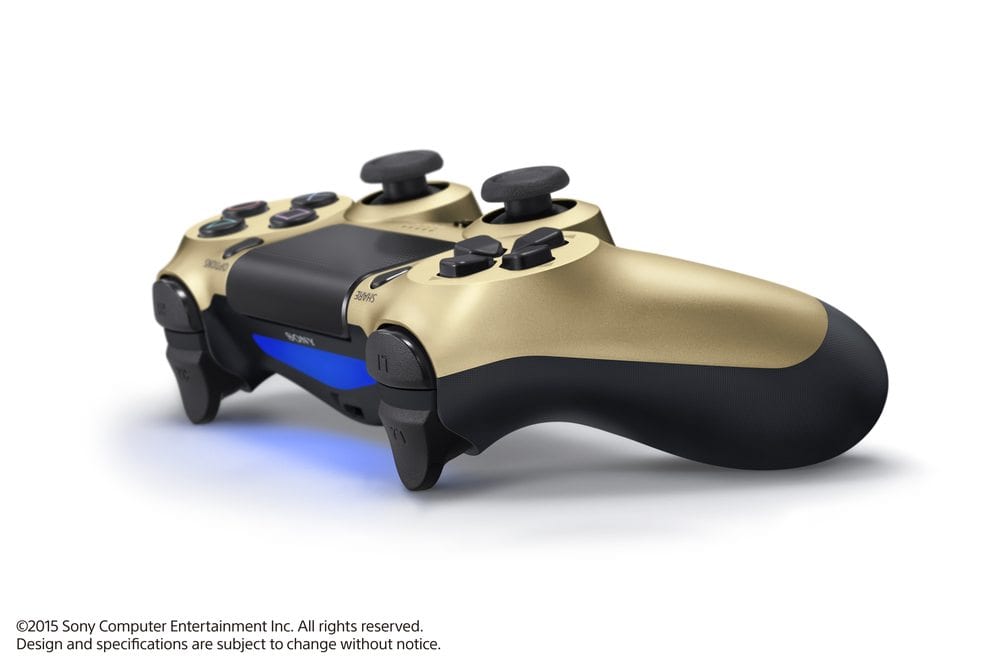 During Tokyo Game Show 2015, the team at Sony Computer Entertainment announced they will be releasing Gold and Silver DUALSHOCK 4 controllers for the PlayStation 4 at a later date.

It has today been announced by Sony Computer Entertainment Australia that both controller models will be available for purchase in Australia starting November 18 2015.

The new colour variations will be available for purchase through both EB Games and JB Hi-Fi Stores at a recommended retail price of $99.95 AUD.