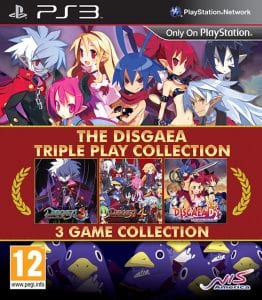 Following their release of The Disgaea Triple Play Collection in Europe, Australia and New Zealand back in July 2015, Nippon Ichi Software America have confirmed that their physical-exclusive game anthology is now available for purchase in North America.

This collection contains all three Disgaea games that Nippon Ichi Software America have localised and published for the PlayStation 3 gaming console: Disgaea 3: Absence of Justice, Disgaea 4: A Promise Unforgotten and Disgaea D2: A Brighter Darkness. The collection can now be purchased from select stores for approximately $39.99. There are currently no plans for a digital release to be made available for the PlayStation Store.

Do note that the three games in the Disgaea Triple Play Collection are the original versions, lacking any content introduced from their enhanced PlayStation Vita ports.

Further information on all three titles can be found below: 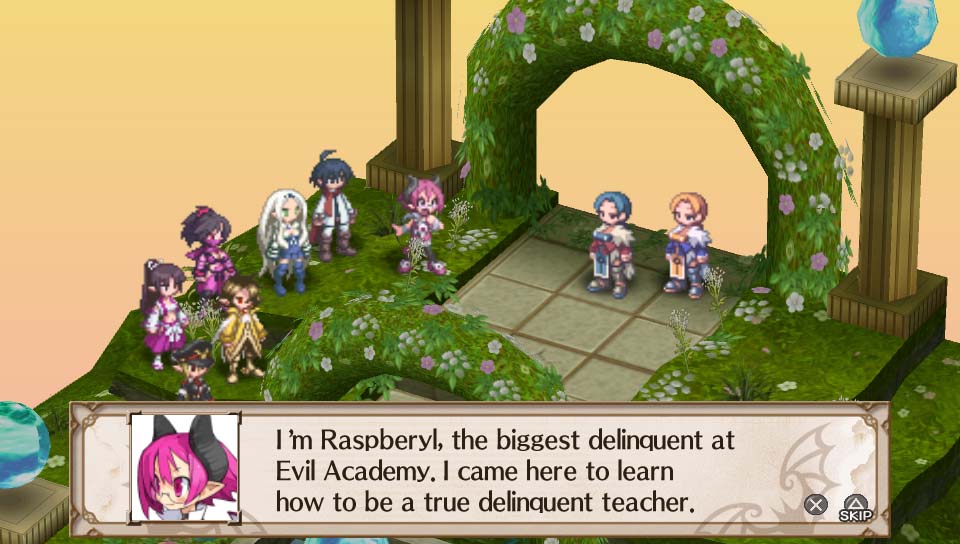 When the son of the Overlord steals a fake hero’s title, an all-out brawl for Evil Academy supremacy breaks out! Who will arrive victorious: The aspiring freshmen, the refined sophomores, or the mythical seniors? Fight it out, for the sake of the Netherworld! 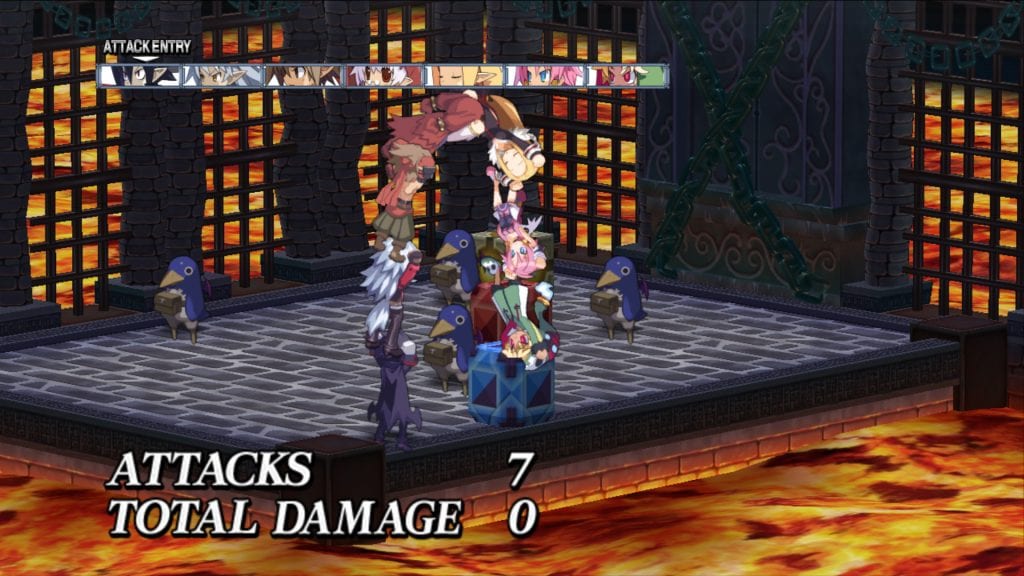 In Hades, the Netherworld’s prison, Valvatorez, a Prinny Instructor, leads an uprising against the Corrupternment to fulfill a promise and usurp the current regime. With his Werewolf steward, Fenrich, the Netherworld President’s son, Emizel, the Unprinny, Fuka, the future Final Boss, Desco, and the mysterious Thief Angel, he is ready to correct the stagnation of the demons in charge. 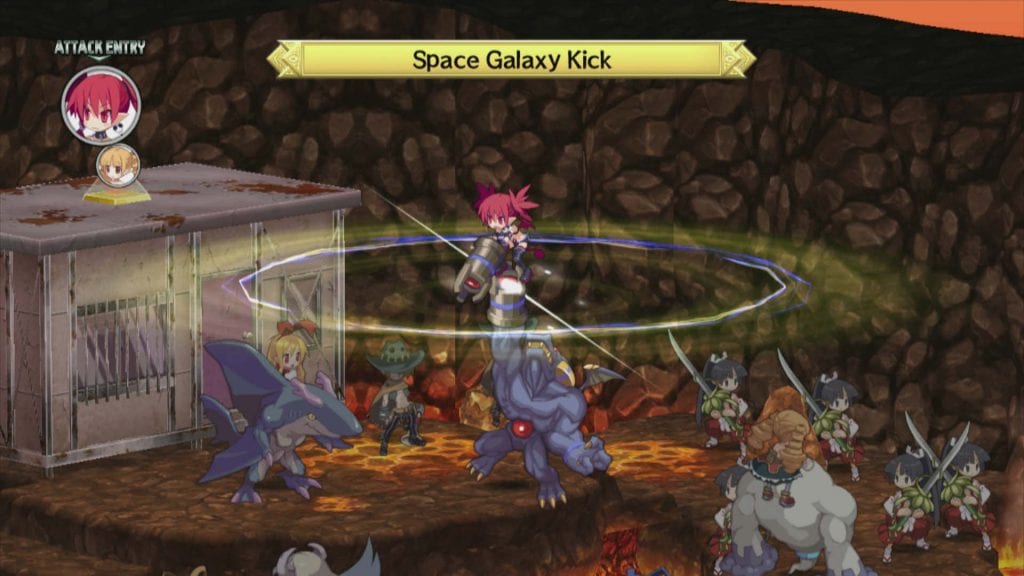