New Nintendo 3DS to Be Available in Black Next Month 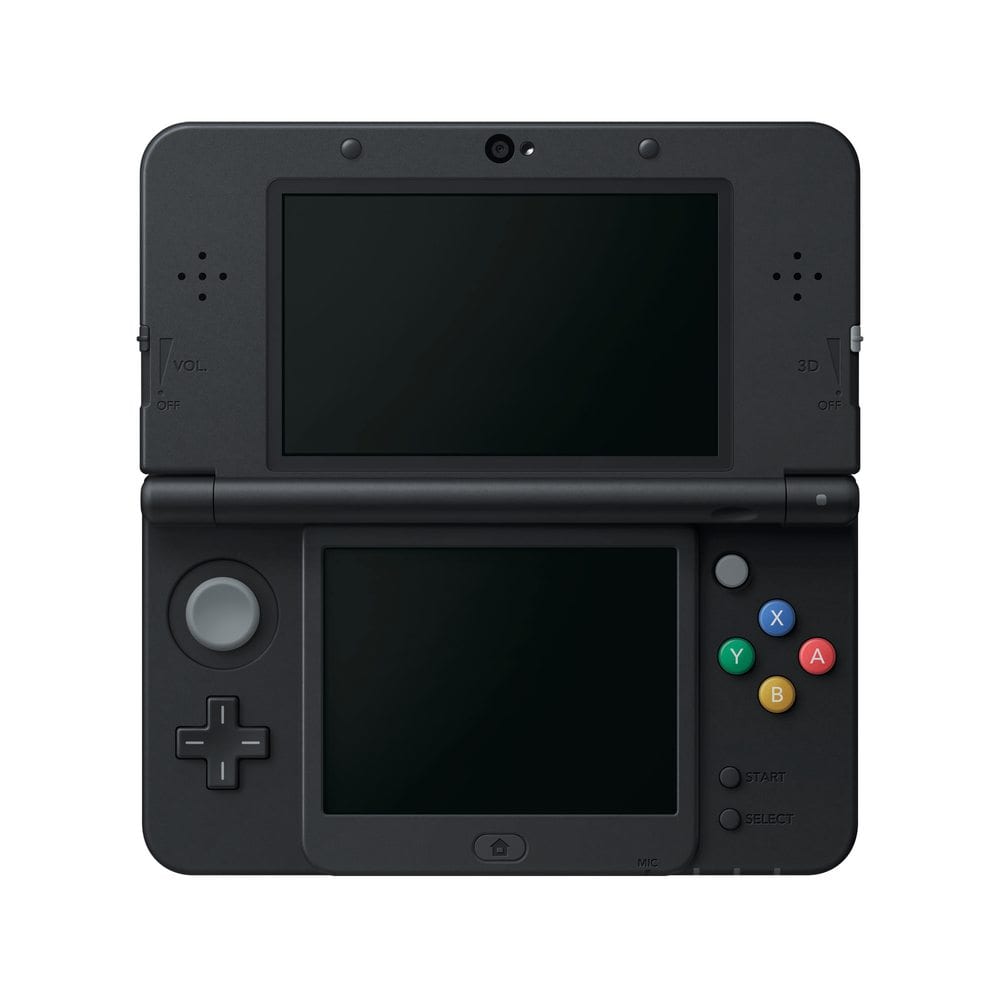 This version is set to come with all the usual New Nintendo 3DS features including additional buttons, built-in NFC functionality, increased CPU power and the much better “super-stable 3D” functionality. Unlike the XL models, it will still be possible to use interchangeable cover plates to make the unit even more distinct. 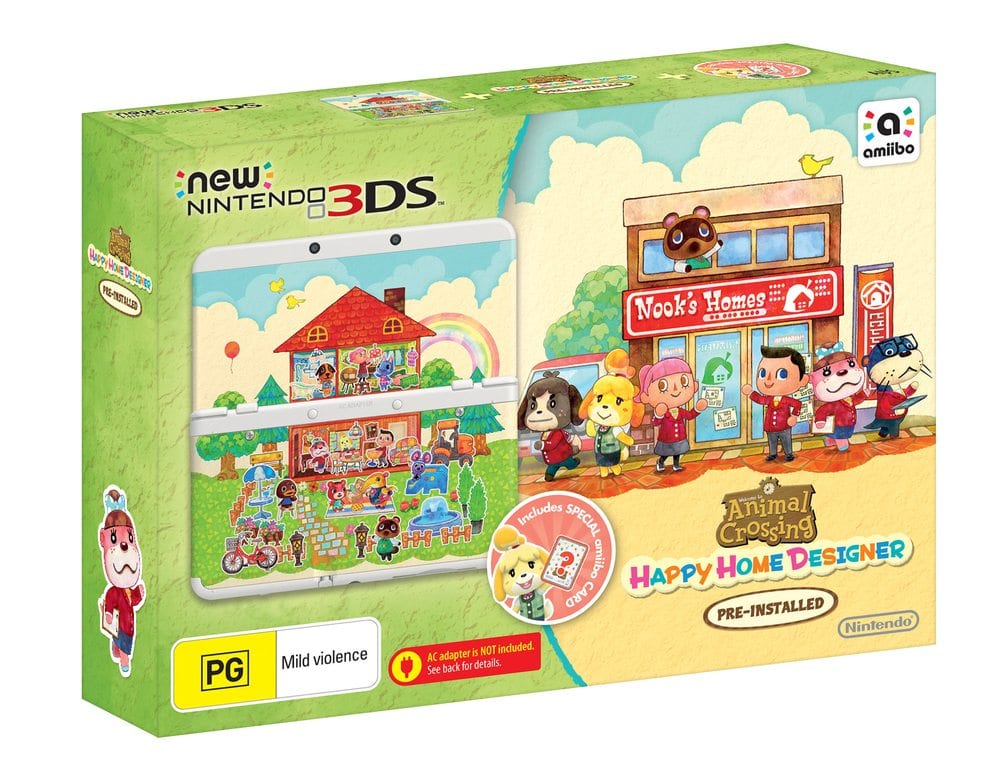 In addition to the new colour option, Nintendo have also announced the New Nintendo 3DS + Animal Crossing: Happy Home Designer Pack, which is set for release on November 5th 2015. Priced at approximately $249.95 AUD, this set will include: a white New Nintendo 3DS system with a pre-installed digital copy of Animal Crossing: Happy Home Designer (on a 4GB MicroSD Card), a set of cover plates and one special amiibo card. Surprisingly this version is not being launched simultaneously with the game, which is set for release on October 3rd 2015.