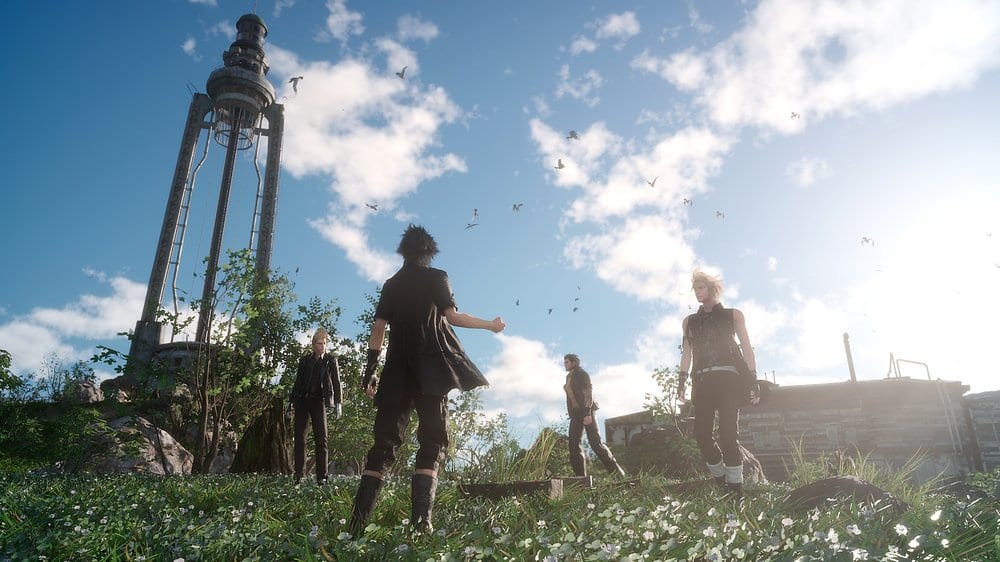 Final Fantasy XV was first announced to the gaming community in 2006 as the PlayStation 3 exclusive ‘Final Fantasy Versus XIII’. With more than nine years having passed since this announcement was made, we have seen: the game renamed into a new numbered instalment of the Final Fantasy franchise, a demo released, a significant console change (PlayStation 4 AND Xbox One), characters introduced, characters removed and several trailers providing small glimpses of the promising RPG.

During PAX Prime, Square Enix confirmed that Final Fantasy XV will be released in 2016. Just when in 2016 is currently unknown, but the (almost) ten year wait could finally be over for Final Fantasy fans.

Those hoping for more information about Final Fantasy XV are set to receive an update during the Tokyo Game Show. Square Enix have plans to produce a new Active Time Report which details Luna and Regis, and provides additional information on the fishing (mini-game) and chocobo-related features.

Square Enix have also detailed an event for March 2016. More details on both this event and a more specific release date are set to be revealed at a later date.