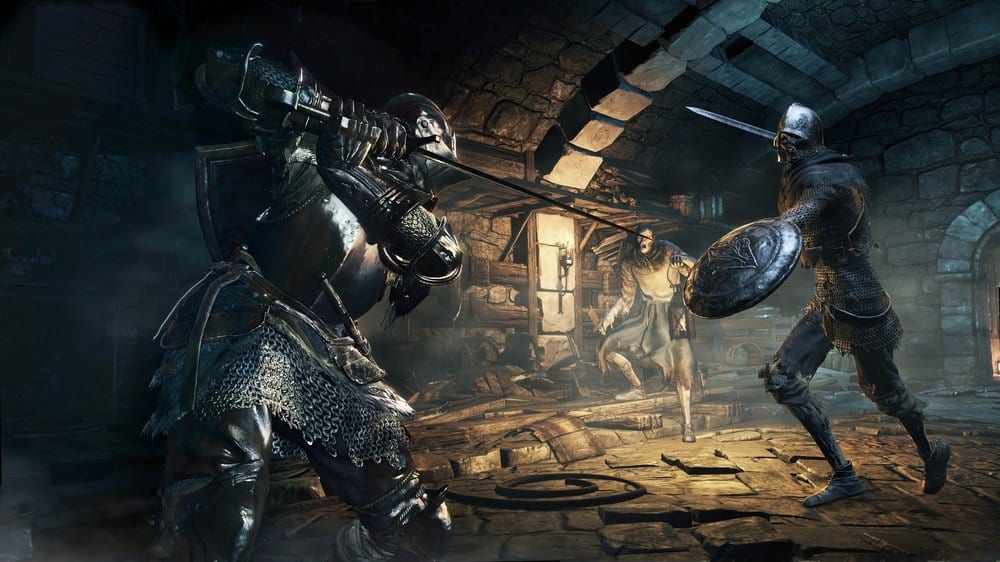 Bandai Namco Entertainment and FROM Software have announced that the third numbered instalment in the Dark Souls franchise, Dark Souls III, will be available for purchase in-stores as of sometime in April 2016. Dropping support for last generation gaming consoles, this title will only be available on the PlayStation 4, Xbox One and PC gaming platforms.

Interested in trying out a bit of Dark Souls III prior to launch? Bandai Namco Entertainment are inviting fans to apply for participation in three “Network Stress Test” sessions. These are designed to allow selected testers a chance to play the game while providing tech verification’s and quality improvement information for the final product. Some of the things they are hoping to evaluate is with regard to game server load, multiplayer gameplay and game balance. This test will be limited to the PlayStation 4.

Those interested in attending a Network Stress Test must apply HERE, with a current end date for applications set at October 4th 2015 at 5:00PM CEST. Then, a limited number of randomly selected testers will be invited to attend sessions on October 16 (8PM-11PM CEST), October 17 (8PM-11PM CEST) and October 18 (8PM-11PM CEST).