XCOM 2 Dated For Release in February 2016 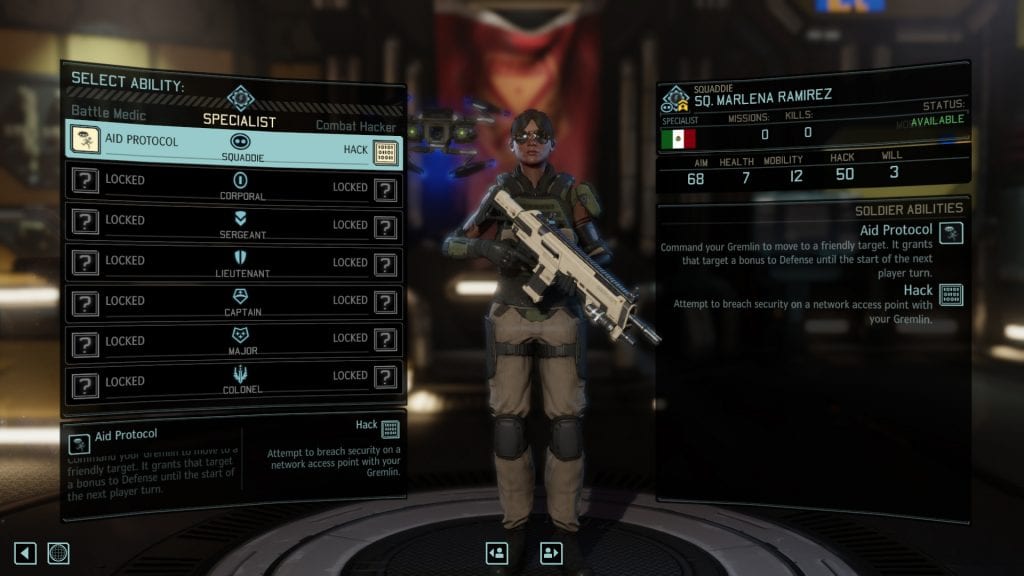 2K Games and developer Firaxis Games have recently announced that they will be bringing their turn-based action game, XCOM 2, to the PC platform beginning February 5th 2016. This new date has resulted in XCOM 2 being delayed by a few months, compared against its initial planned release date in November 2015.

In a message posted via the game’s official website, the XCOM 2 Dev Team described that they have “set a high bar for the sequel” and that “the entire team has been working hard” to deliver the title. But ultimately, they need “a little more time to make it the best possible game“.

The full letter can be found HERE.