Although here’s hoping that Microsoft and other development teams won’t simply forgo their niche offerings on the Xbox 360 (Because I would personally love to play Lost Odyssey again on the Xbox One – or via Windows 10 with its Xbox support), the console manufacturer have confirmed that backwards compatibility will be available on the Xbox One at no charge starting in November 2015. This follows months of testing by preview members and more than three million votes by fans, listing which Xbox 360 titles they would like to see made backwards compatible.

During their Gamescom 2015 panel, the Xbox team shared more information about the backwards compatibility feature. The feature will launch with support for over 100 Xbox 360 titles, and they claim that there are “hundreds more on the way”. These titles will receive support for several Xbox One features including Game DVR, Snap, screenshots and more. It will even be possible to carry over your previously-saved files, game add-ons, achievements and more.

Microsoft also hope that this will unlock new value for Xbox fans, presumably giving players a little nudge to make the Xbox One their platform of choice for select multiplatform titles. This is because publishers will be able to bundle Xbox 360 titles with their Xbox One game releases. For example, gamers who purchase Ubisoft’s Rainbow Six Siege on Xbox One will exclusively receive both Rainbow Six Vegas and Rainbow Six Vegas 2, playable via Xbox One Backward Compatibility. Another example is Fallout 4, with Bethesda Softworks to offer a backward compatible copy of Fallout 3.

Giving players extra value with their membership, Microsoft have confirmed that all future Xbox 360 Games with Gold titles will be playable on the Xbox One – starting with titles available in November.

Get Back With the Squids – Splatoon 3 Announced for Nintendo Switch 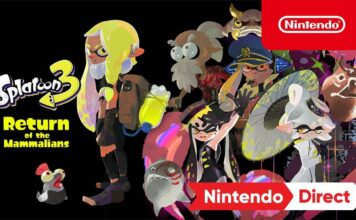 Get Back With the Squids – Splatoon 3 Announced for Nintendo Switch 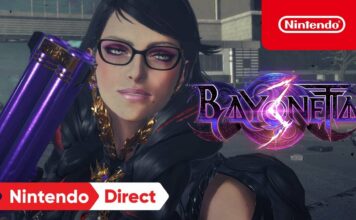