Companion App Released for Until Dawn 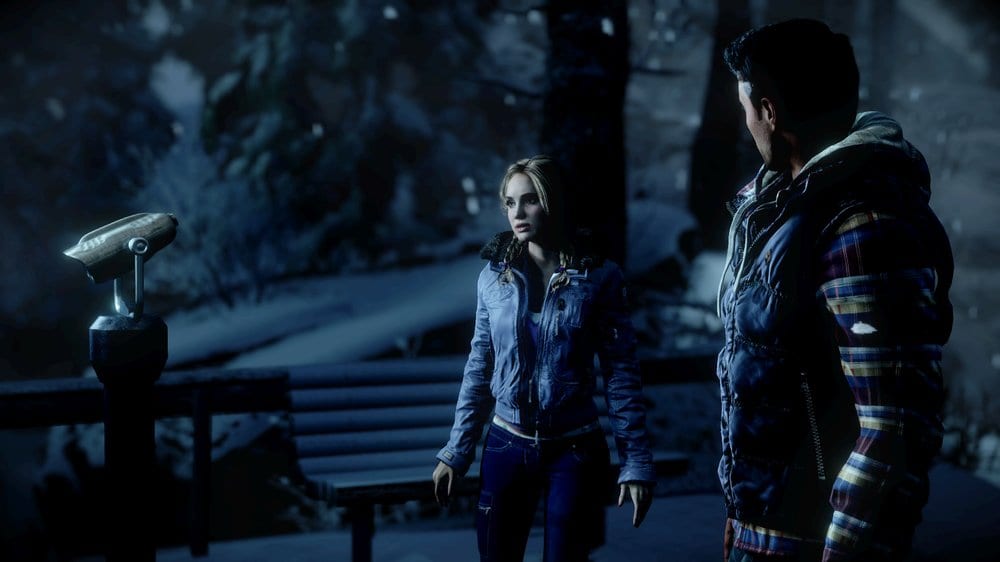 Following the release of Supermassive Games’ survival horror game Until Dawn earlier this week, Sony Computer Entertainment Australia have announced the launch of their official Companion App. This app can now be downloaded on iOS platforms through the App Store.

Available at no charge, this app unlocks secrets as you play, logs your collectibles, tracks your characters development/history and more. To take advantage of its functionality, all you need is for your PlayStation 4 console to be on the same Wi-Fi network as your device.

A review of Until Dawn will be up on The Otaku’s Study soon.