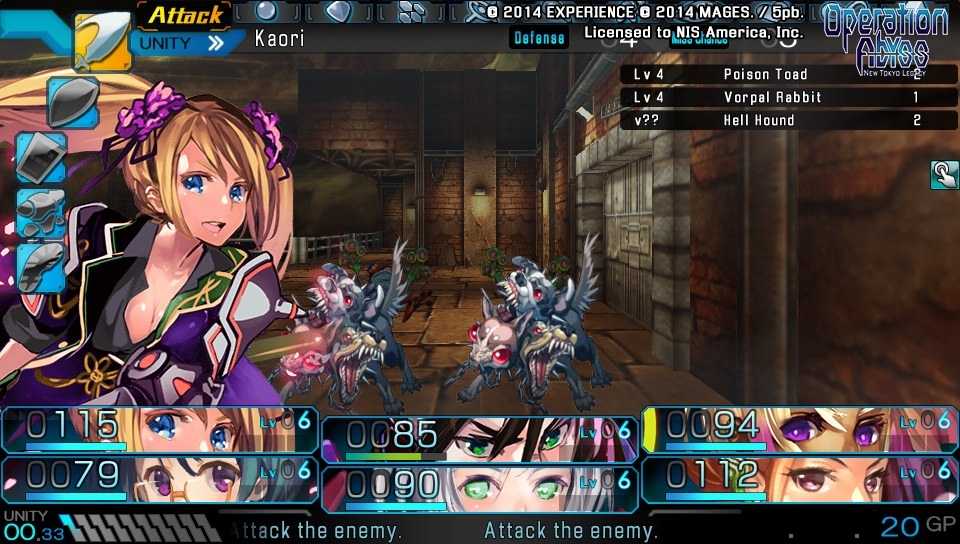 Following on from their release of Demon Gaze last year, Nippon Ichi Software America also acquired the North American and PAL region rights to Experience’s next dungeon crawling RPG: Operation Abyss: New Tokyo Legacy. Not sure whether to purchase this game? I managed to pose a few of questions regarding the game to Script Editor Robert Schiotis (“R” in this Q&A) and Translator Marvin Nishihara (“M” in this Q&A).

Prior to my review of the game going live early next week, check out this interview below: 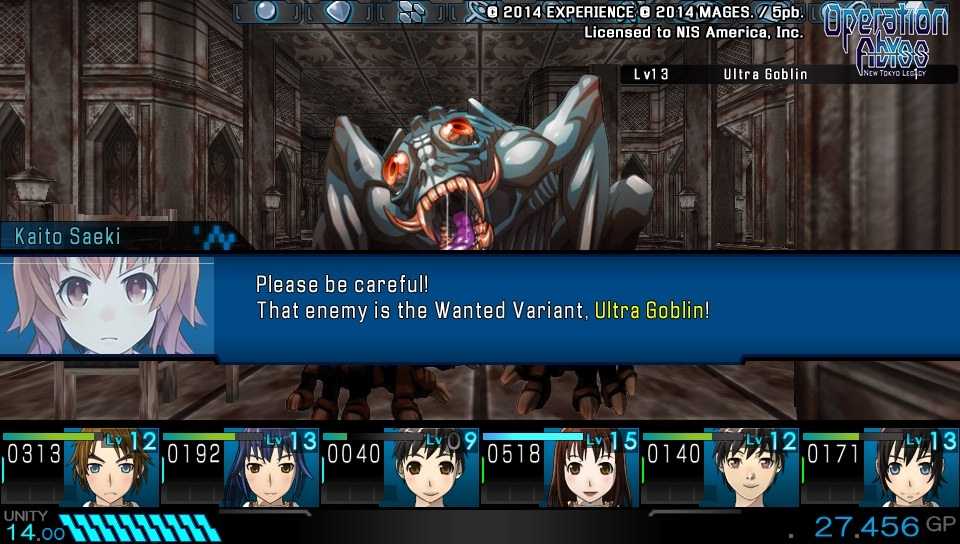 For those who are not familiar with Operation Abyss: New Tokyo Legacy, would you mind sharing a bit about the games storyline?

M: Operation Abyss: New Tokyo Legacy takes place in a version of Tokyo that has experienced significant technological advancements, but is otherwise recognizable as “modern day.” Mysterious phenomena called Hazard Cases have been terrorizing the Tokyo’s citizens. An organization called the Code Physics Agency have established a task force called the Xth Squad to combat these phenomena. The Xth Squad is composed of teenagers who attend Hinowa Academy, which serves as the base of operations for the Code Physics Agency. These teens are capable of fighting back against Hazard Cases through the use of Blood Codes, which are the genome information of history’s greatest heroes.

R: Blood Codes are a type of Code Physics technology. They work by imbuing their user with the power contained in that hero’s genome information, granting access to all sorts of fantastic powers. By carrying out missions, the player will advance the storyline and uncover the truth behind the Hazard Cases plaguing Tokyo.

Quite often, Operation Abyss: New Tokyo Legacy has been described as a game “from the studio that made Demon Gaze”. Given this, how similar is this title actually to Demon Gaze?

Experience, Inc. is the creator of both Demon Gaze and Operation Abyss, so it’s often described as a game “from the studio that made Demon Gaze.” While it may be from the same creators, this title takes a bit more of a traditional, old-school DRPG approach, which can be very reminiscent to Wizardry and other titles of that vein. 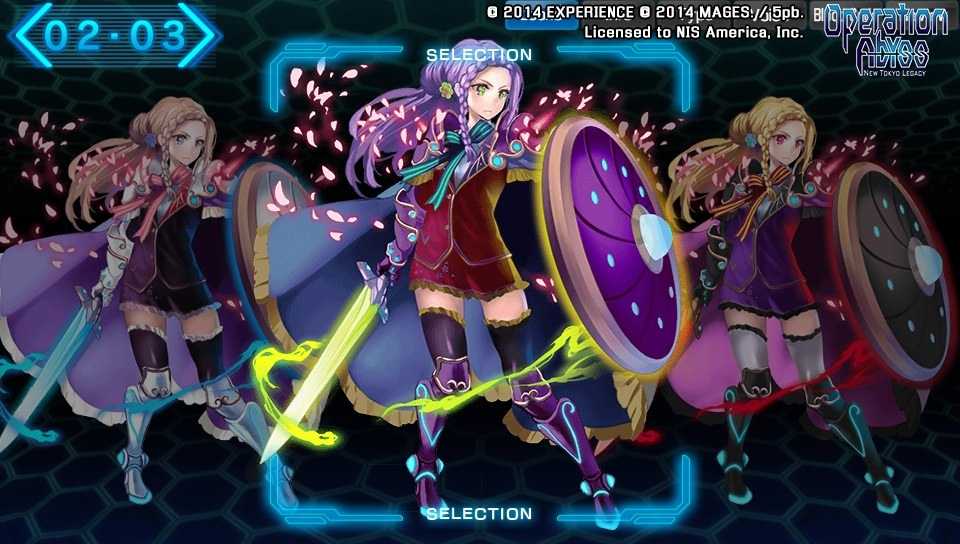 With quite a few dungeon crawlers available on the market nowadays (Including several which NIS America have distributed in Europe – Persona Q, Etrian Odyssey etc), what do you think gives this game an edge compared with others?

M: Most dungeon crawlers have settings that are distinctly fantasy-influenced, but Operation Abyss: New Tokyo Legacy is a modern, hard sci-fi take on the genre. Players also have a bevy of customization options if they play in Classic Mode, which allows you to fully customize the appearance of your individual Xth Squad members. Finally, compared to the lighthearted feel of other dungeon crawlers, Operation Abyss is true to its sci-fi roots and isn’t afraid to confront some rather dark themes.

In your opinion, is this game approachable to newcomers of dungeon crawlers, or is it a title aimed more at seasoned players of the genre?

R: Whether you’re a season veteran of the genre or looking to dip your toe for the first time, Operation Abyss has something for everyone. This game is newcomer friendly and its mechanics are easy to grasp and can be mastered with dedication. Seasoned players should especially enjoy the game’s “Rise and Drop” system, which increases the difficulty of enemy encounters depending on how long you remain in a dungeon, but also increases the rewards.

What do you consider to be the defining feature of Operation Abyss?

M: Customization, by far. Between the ability to customize your characters’ appearances in Classic Mode and the variety of Blood Codes you can assign to those characters, every player’s experience with Operation Abyss: New Tokyo Legacy will be truly unique.

Operation Abyss: New Tokyo Legacy is now available for purchase on the PlayStation Vita in North America and PAL regions, both via retail stores and the digital PlayStation Store.

Special thanks must go to Robert Schiotis, Marvin Nishihara and NIS America Marketing Coordinator Tiffany Chin for organising and taking part in this interview amongst their hectic E3 2015 schedule.