While one side to any Disgaea game is its gameplay and insane levels of replayability (Which can legitimately keep you playing for hundreds if not thousands of hours to max everything out), another important factor in the overall experience is its storyline and characters. Although one should not go into any Disgaea title expecting a detailed and overly complex story that can take you hours and hours to slowly unlock – its characters are often quirky and storyline often very surreal and entertaining.

With only a few months to go until Disgaea 5 on the PlayStation 4 reaches store shelves in North America and PAL Regions, Nippon Ichi Software America have shared official character artwork and profiles for the game’s six primary story characters. These can all be found below: 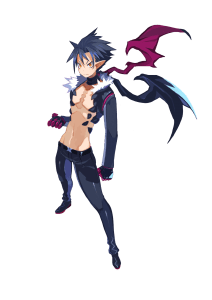 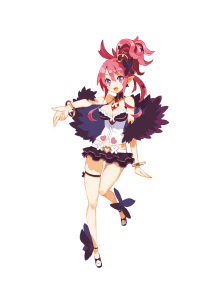 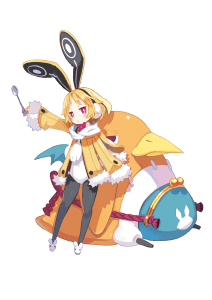 A young demon who seeks revenge, and has a long history with Void Dark. He doesn’t like teaming up. He seems very cold, but his kindness shines through when he helps those who are suffering because of the Lost. His calorie intake is very high, and he eats whenever he has the opportunity.

The Princess Overlord of Gorgeous, which is the richest nation in all the Three Worlds (Netherworlds, Celestia, and Human World). She truly believes all men exist to kneel before her. She ran away from home after her father arranged a marriage of convenience with Void Dark, who she now plans to assassinate.

The heir of Toto Bunny, who dislikes fighting. Due to one of Void Dark’s subordinates, she was cursed to constantly have to eat curry or she will turn into a beast. Now, she actually likes curry. She has a very nice personality, which is unusual for a demon. She rides a yellow Prinny into battle. 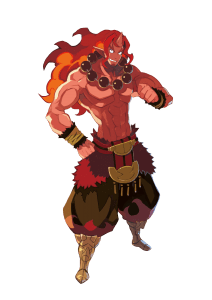 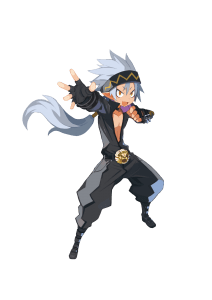 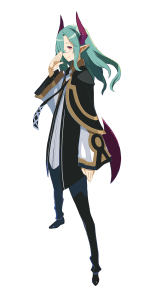 The Overlord of Scorching Flame, where vicious demons reside. He is very wild, and believes that strength is everything. He is trying to defeat Void Dark to become the strongest Overlord. His Netherworld has been on bad terms with Seraphina’s Netherworld for a long time. He says “super” quite often.

A young Overlord and selfproclaimed heir of the legendary Great Demon Fist, Goldion. He appears while Killia and the others are fighting the Lost and helps them, even though no one asked him to. He can be stubborn, but has a flexible mindset, changing his attitude depending on who he’s interacting with.

An Overlord who is affiliated with a certain giant Netherworld. He is a gifted tactician, and will do whatever it takes to attain victory. Killia’s great magic potential caught his eye, and he views Killia as his best shot for assassinating Void Dark.